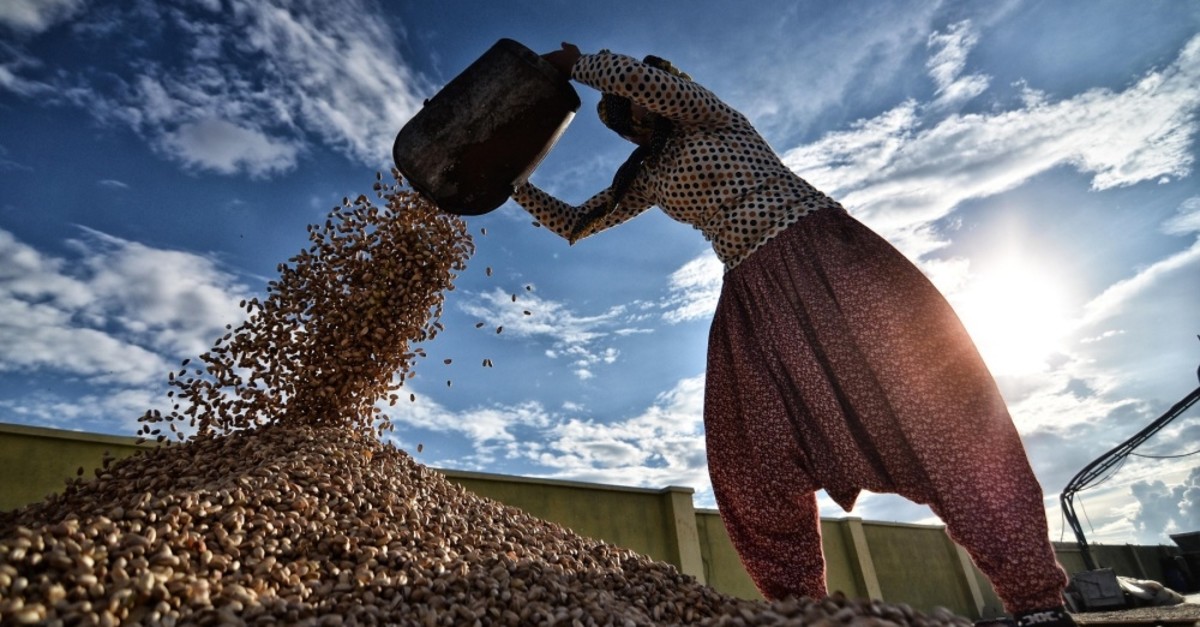 Michelin-star chefs will work their magic using the local ingredients at GastroAntep.
by Daily Sabah Jul 19, 2019 12:07 am

Turkey's Gastronomy capital Gaziantep is well-known for its long gastronomic tradition that can be traced back to the Iron Age. Located in southeast Turkey, the city was included in UNESCO's Creative Cities Network in 2015 to honor its culture and cuisine.

Gaziantep's cuisine mirrors the rich culture and history of the city. Located on the ancient Silk Road, the city has been a hub for merchants from all over the world for centuries. Apart from its traditional ingredients, the city's cuisine includes meat, vegetables and baked goods from other regions of Turkey, brought by immigrants to the region. It also features many dishes that originated in Turkey's southern neighbor, Syria.

Although the city is famous for its mouthwatering meat dishes, pistachios and baklava are the superstars of Gaziantep cuisine.

As a part of GastroAntep, festivalgoers will enjoy city tours, museum visits, panel sessions and seminars as well as workshops geared for people of all ages. The superstars of the event will be the Michelin-starred chefs, who will give workshops and use local ingredients to create new tastes.

The event will also host the world's only gastronomy competition where the competitors will use only local ingredients. With the competition "Local Chef" GastroAntep festival will become a platform to introduce Gaziantep culinary culture to the world.