Food engineer becomes entrepreneur with propolis she developed for her son 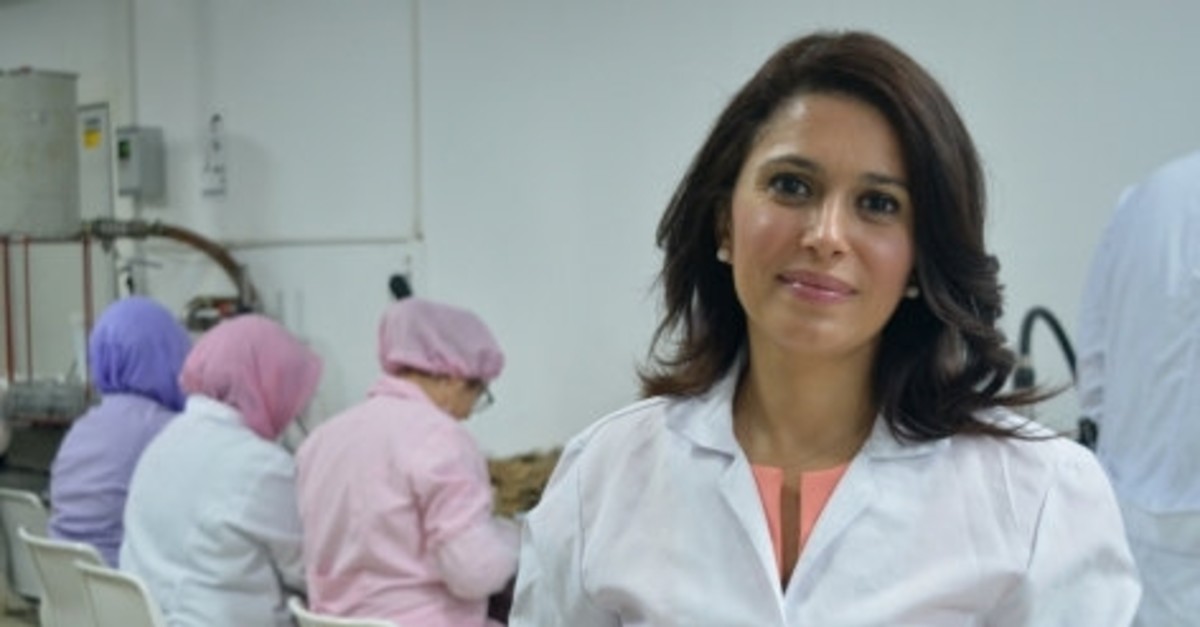 Certified food engineer Aslı Elif Tanuğur Samancı stepped into entrepreneurship with a product she produced to solve her own son's immune system problems. According to Scientific Bio Solutions (SBS), Samancı worked as a certified food engineer in the private sector for a long time. While continuing her professional career, her son began to develop several health problems.

From 11 months old onward, Samancı's son had a high fever every two months, and she had to give him antibiotics each time. When he was five years old, he developed a bad allergy due to antibiotics – which was not treatable at all. So, the mother went to great lengths and left no doctor unvisited.

The last doctor they visited diagnosed the boy with Henoch Schönlein Purpura. This was a kind of internal bleeding in which the blood seeped out of the veins, and the doctor said her child's immune system was extremely weak.

Samancı began researching scientific studies and medical publications to enhance her son's immunity and saw that propolis and royal jelly were great immune-enhancing substances. She got to know that these products were used all over the world to strengthen immunity naturally and that they were used against infections even in premature babies.

She thought of supplying these products and giving them to her child. Later, she decided to produce it for her son. After a six month use of propolis extract and royal jelly which she produced herself, her son did not get fevers nor allergic reactions, and his immune system was enhanced. When she saw this remedy, she set out with the dream of introducing it to all mothers.

The company was intended to produce propolis in the country for the first time through the contract beekeeping model, improve the processing method and make it suitable for human consumption.

As part of this R&D project, Samancı extracted propolis, which cannot be consumed in its raw form in the hive, making it suitable for human consumption. Anatolian propolis, an extract with maximum protection due to the antioxidant substances in it, has at least five times higher biological activity than its equivalents. With her innovative work and products, Samancı has been awarded 28 different national and international awards.

She also produces sustainable bee products with the contract beekeeping model she developed for the first time in Turkey. This model enables traceable production from the hive to the table under controlled conditions.

Under the control of agricultural engineers and beekeeping experts, Samancı individually works with beekeepers in various regions of Turkey and gives them educational and material support. She currently produces these valuable products with 1,000 contract beekeepers with 200,000 hives around Turkey and continues to work with a team of 100 at a 3,000-square-meter facility.