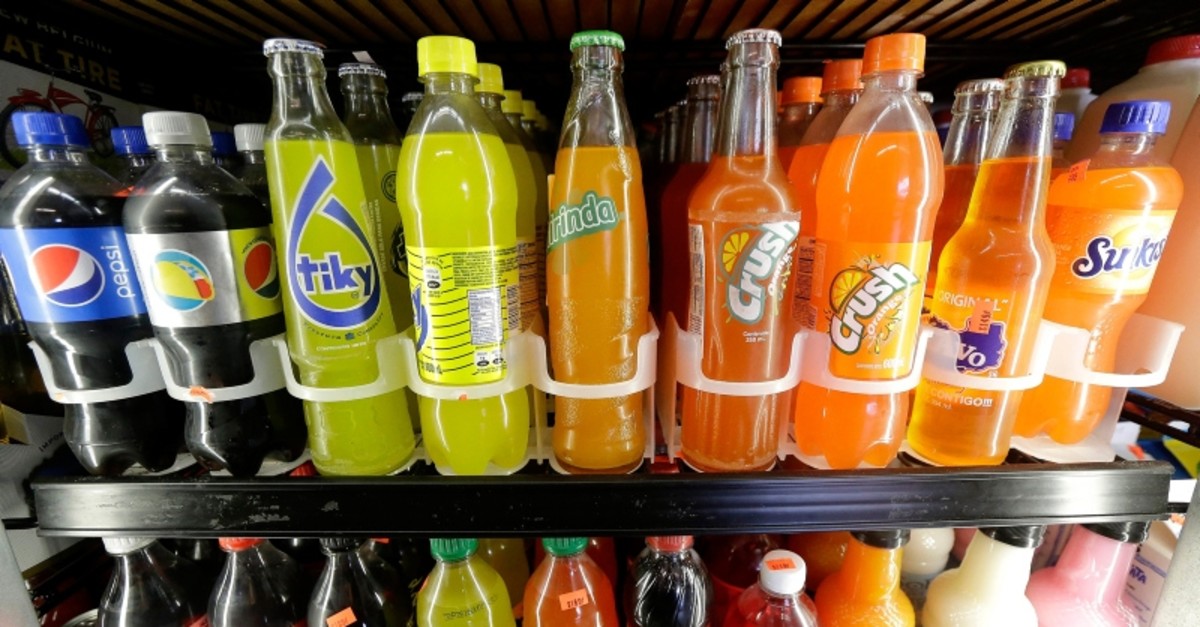 Consuming sugary and artificially sweetened beverages on a regular basis, particularly an average of more than two cups per day, is associated with developing a higher risk of early death, a recent study has revealed.

A team of scientists has analyzed data from more than 450,000 people with an average age of over 50 across 10 European countries under the scope of the study which was conducted by International Agency for Research on Cancer, an affiliate of the World Health Organization.

Those who had diseases such as cancer, heart diseases or diabetes were not included in the study, considered to be the third largest regarding the issue conducted this year.

The participants were monitored for an average of 16 years for the study, during which over 41,600 of them were reported dead.

The results of the study, which were published in the JAMA Internal Medicine magazine, showed that 9.3% of individuals who drank less than a single glass of soft drinks, such as carbonated beverages, fruit squash, and energy drinks a month died during the study, while 11.5% of individuals who drank two or more glasses a day died over the same period.

Doctor Neil Murphy, the co-author of the research said that the results for sugar-sweetened soft drinks "provide further support to limit consumption and to replace them with other healthier beverages, preferably water."

The study also suggested that when factors such as body mass index, diet, physical activity, smoking, and education were taken into account, those consuming two glasses a day compared with those drinking less than one glass a month had a 17% higher risk of death.