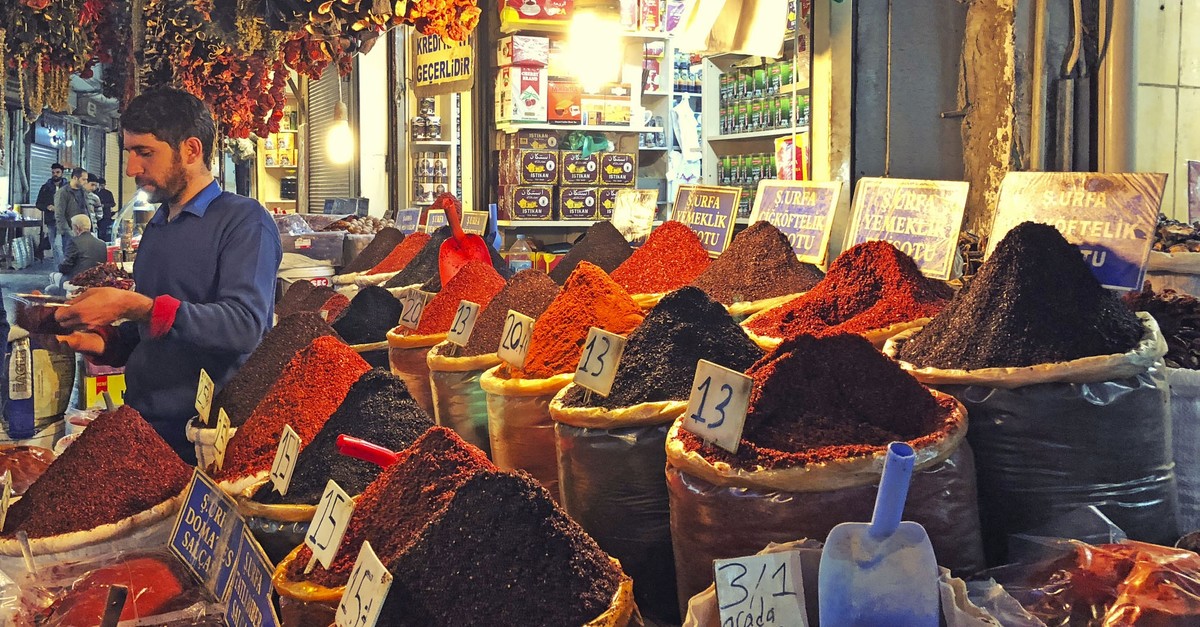 It's time to dive into the world of delicious food with the Delight and İsot Festival in Şanlıurfa, where the culinary tradition has been inspired by the Persians, Romans, Byzantines and Ottomans

The southeastern city of Şanlıurfa is a city where you can find something to eat regardless of the time or day. Set on the edge of Mesopotamia, the most fertile land on Earth, the city delivers delicious food not only in restaurants but in stalls as well. In order to showcase the brilliant culinary tradition of the city, the Şanlıurfa Delight and İsot Festival will kick off for the third time on Oct. 11. With its theme "Let's Try Ancient Delights," the festival will welcome prominent Turkish and international chefs from around the world.

Food of the ancients

Many cities around the world claimed to be the "cradle of civilization" but sitting on the fertile lands of Anatolia, Şanlıurfa really is. With the Ebla, the Akkadians, the Sumerians, the Babylonians, the Hittites, the Armenians, the Hurri-Mitannis, the Assyrians, the Medes, the Persians, the Ancient Macedonians, the Seleucids, the Arameans, the Neo-Assyrian Osrhoenes, the Romans, the Sassanids, the Byzantines, the Mamluks, the Arab Empire and finally the Ottoman Empire, Şanlıurfa stands tall since the dawn of the mankind.

Rumored to be the city where the Prophet Abraham used to live and widely referred to by the Turkish phrase, "Halil İbrahim sofrası ve bereketi," which symbolizes a fruitful table overflowing with milk and honey, Şanlıurfa is pleasing to both the eyes and the taste buds with its abundant offering of delicious gourmet dishes.

However, the real challenge for every settlement around the world is to preserve its heritage. Luckily, Şanlıurfa managed to hold on to its culinary tradition over the centuries and now we are blessed with delights that you have never tasted before. Hence, the city has become a nominee for UNESCO'S City of Gastronomy and recipes and foods including the Urfa pepper, called isot from which the name of the festival comes, çiğ köfte, the Birecik eggplant and the licorice sherbet have been registered as local foods. Now, it's time for the city's famous liver kebab, eggplant kebab, kıymalı (lahmacun), lebeni, meatball with eggs and tırnaklı bread to be featured on that list as well.

Feast for the belly and eyes 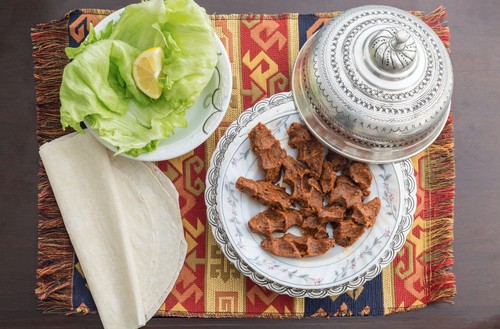 During the three-day festival, visitors will have a chance to taste all the incredible food cooked by local people as well as the chefs. There will be more than 100 stalls at the festival area as well as the tents to display the culinary tradition of the region.

Apart from the tasting sessions, Şanlıurfa Delight and İsot Festival will host best competitions including the "best çiğ köfte making" contest. Apart from all the events looking to make your stomach happy, the event will host "sıra nights," which is an informal gathering where friends and family eat food and play music, live concerts by local artists, and photo exhibitions on Göbeklitepe, an official UNESCO World Heritage Site, which is recognized as the oldest temple in the world by many international organizations.

Locals excited for the event

Speaking to Anadolu Agency (AA), Şanlıurfa Metropolitan Municipality Mayor Zeynel Abidin Beyazgül said that his year the name and the concept of the festival has changed, but only for the better.

"Festivalgoers will enjoy the delights that are identified with our city," said Mayor Beyazgül. "Our foods have been around for centuries and they are the final results of the cultural exchange that have been going on since the dawn of time. We have 28 local products that have earned geographical indications. All these will be promoted to the festivalgoers during the event. It will be a good chance for our guests to taste these foods where they were born."

The must-see site of Şanlıurfa 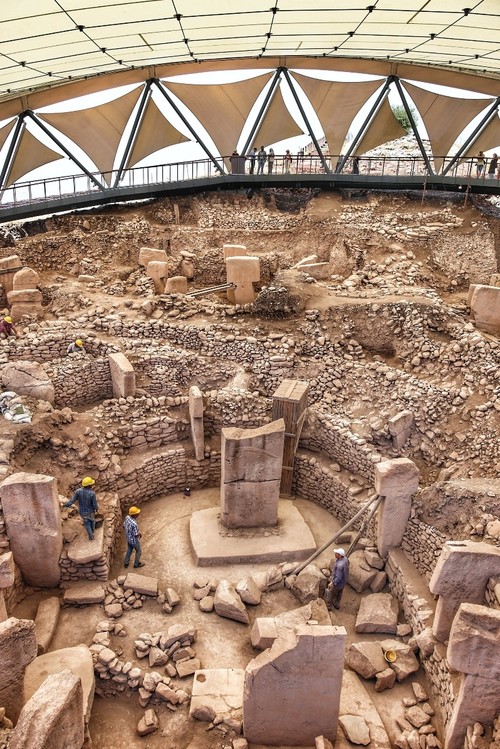 Göbeklitepe is the oldest discovered temple built by mankind.

Of course, we mean Göbeklitepe! Discovered in 1963 by researchers from the universities of Istanbul and Chicago, Göbeklitepe is an archaeological site dating back to Neolithic Age which is 12,000 years old. With the discovery of the site which is the oldest temple in the world, the understanding of the human history changed for good. Prior to the archaeological discoveries in Göbeklitepe, academics believed that man began to build temples after adopting a sedentary life and leaving his hunter-gatherer practice behine; however, Göbeklitepe was built by hunter-gatherer communities before they even began to practice agriculture. So while you are visiting Şanlıurfa for the best food in the world, sparing a few hours to see Göbeklitepe is totally worth your time. It shouldn't be missed.