What would Ibn Sina want you to eat? 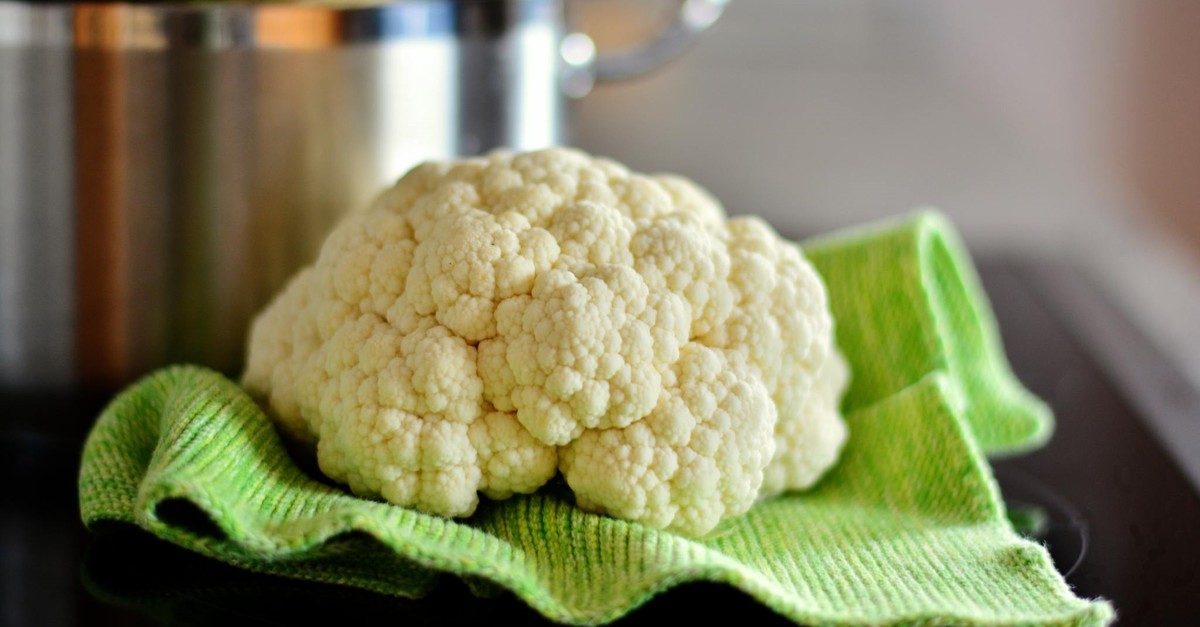 Consuming cauliflower helps the liver produce a detoxifying enzyme, a great way to cleanse the liver. (File Photo)
by daily sabah
Oct 16, 2019 5:59 pm
Born in the 10th century, Ibn Sina, also known as Avicenna, was a physician, the most famous and influential of the philosopher-scientists of the Islamic world during its golden age. He was particularly noted for his contributions in the fields of Aristotelian philosophy and medicine and of the 450 works he is believed to have written, around 240 of which have survived, including 150 on philosophy and 40 on medicine.
His most famous work was probably “The Canon of Medicine,” which is an encyclopedia of medicine in five books. Apart from establishing the foundation for modern medicine, this book also features recipes for those who are suffering from certain illnesses. In his Book 5, Avicenna lists 650 compound drugs, attributing them to various Arabic, Indian and Greek sources. He also added his own comments, giving remedies to those who need it with simple foods and plants they can find.
Here are some of the foods that Avicenna advises you to consume:
Sesame: This tiny seed is rich in oil and vitamin E. It is a good source of calcium which makes your hair and nails grow stronger. Avicenna also says that it is good for the brain and nerve cells as it contains lecithin.
Zucchini water: Detox lovers are familiar with zucchini. It is said to improve eye health and is the number one source of anti-aging products. But according to Avicenna, it is also good for regulating blood pressure. He advises you to squeeze out zucchini water and consume it a few times a week.
Cauliflower: Avicenna says that cauliflower is the best way to clean up your liver. When you consume this vegetable your liver produces a detoxifying enzyme. And thanks to the sulfur compounds it contains, cauliflower aids with liver health. This vegetable is naturally high in fiber and B-vitamins. It provides antioxidants and phytonutrients that can protect against cancer.
Almond: If you are suffering from respiratory diseases, Avicenna's recipe for you is to eat more almonds. Almonds contain lots of healthy fats, fiber, protein, magnesium and vitamin E. Avicenna says that if you consume almonds and drink honey sherbet afterwards, you will feel much better.
Last Update: Dec 20, 2019 1:05 am