Love to drink tea? Scientists say you are on the right track 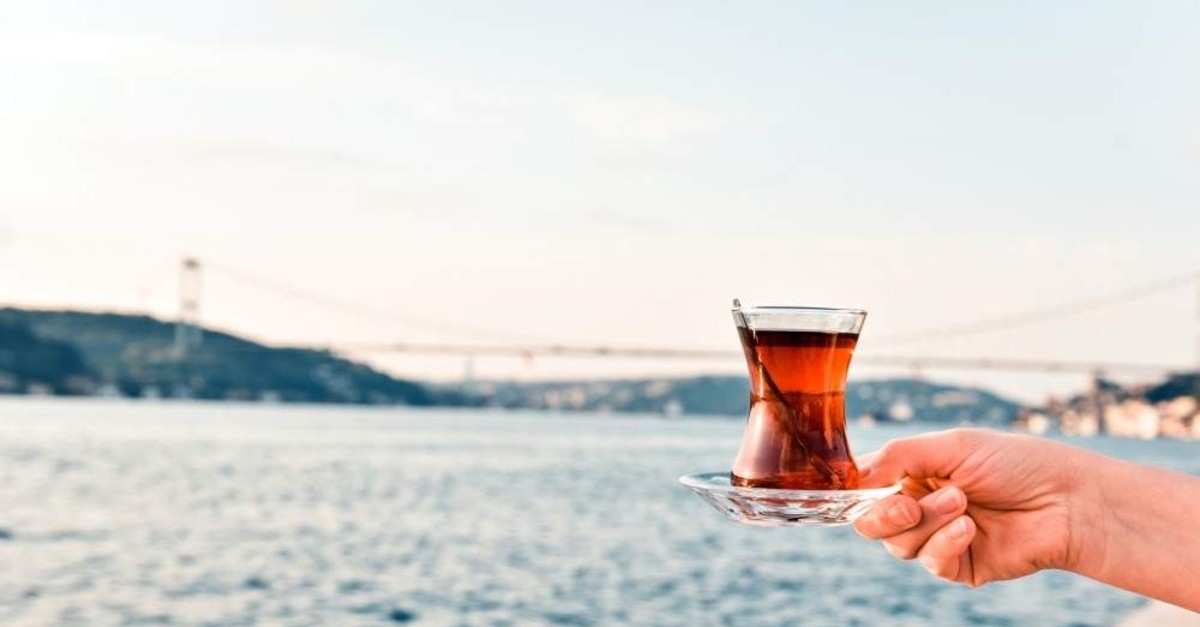 It is impossible to think of Turkey without a delicious (tulip-shaped) glass of tea. Turkish people love their tea and, in fact, they are one of the top three consumers in the world. A glass of black tea is sometimes the best companion of a rich Turkish breakfast or the first thing that comes to your mind after a hard day’s work.
Although there are numerous tea types, including herbal teas, white tea, green tea and so on, black tea is consumed more widely not only in Turkey but also around the world. So if you are a black tea addict, we have some good news! Scientists have discovered the benefits of black tea and it might just be healthier than you think.
Here are seven benefits of drinking two glasses of black tea a day:
Last Update: Dec 20, 2019 1:18 am
RELATED TOPICS