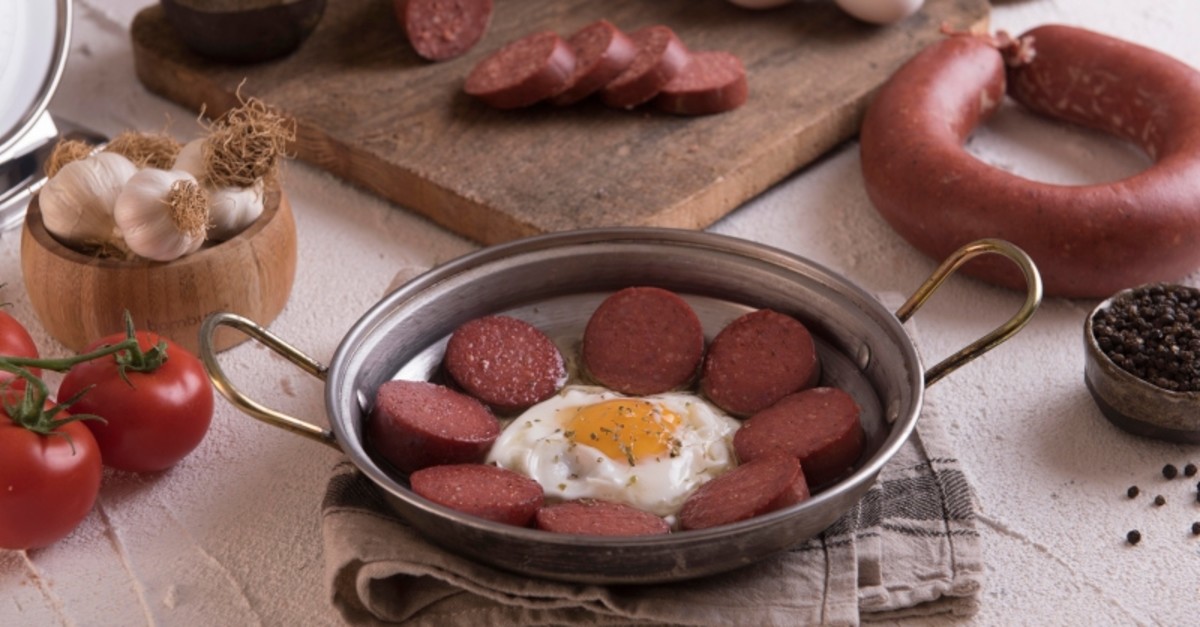 The western province of Afyonkarahisar has become the latest Turkish city to join UNESCO's Creative Cities Network.
Thanks to its world-famous cuisine, Afyonkarahisar followed the footsteps of the southern provinces of Gaziantep and Hatay.

The inclusion comes after some serious efforts from a 24-member team, including representatives from the governor's office, municipality, a development agency and nongovernmental organizations.

Afyonkarahisar's delicacies, including Turkish delight, sujuk, poppy, keşkek, a dish made with wheat, beef and butter and potato bread are close to gaining brand status.

Ali Gümüşhan, manager of a hotel group in Afyonkarahisar, said the process to enter the list started a year ago. "Now, our city Afyonkarahisar is on the wat to become a brand city," Gümüşhan said.

About the inclusion in the list, Tutulmaz said, "These things are important for us because our cities need to become a brand."