Happy bellies: 2020 to be a year of Turkish cuisine 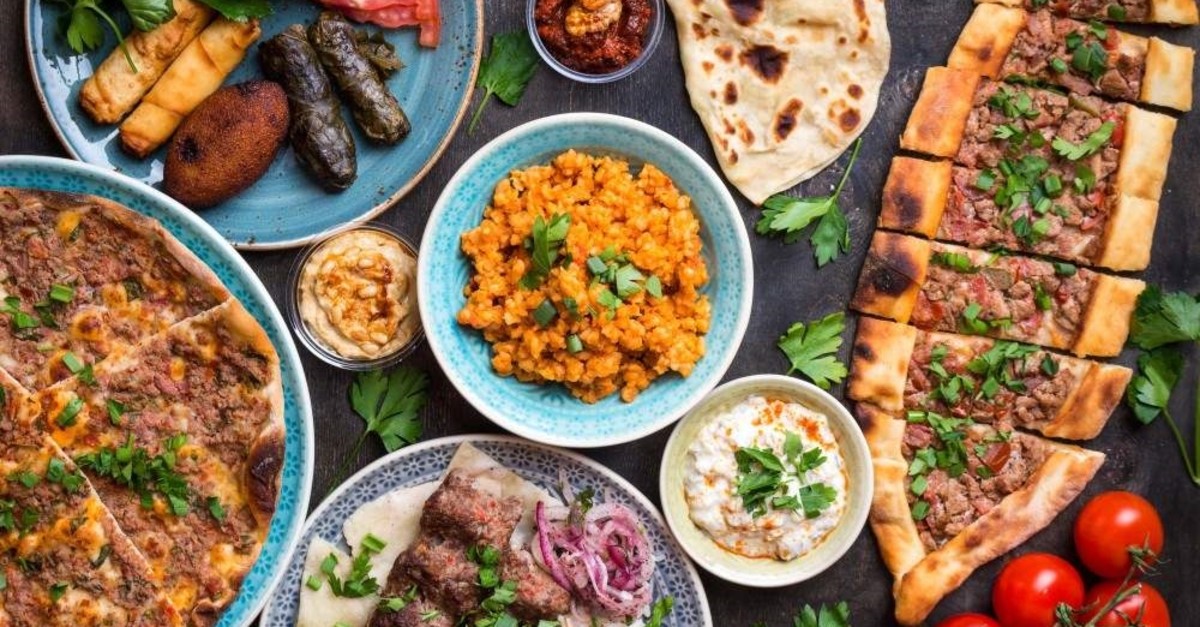 Turkish culinary delights will be featured for foodies from around the world in 2020. (FILE PHOTO)
by Daily Sabah Dec 09, 2019 2:59 pm
Local cuisine is a significant element of a country's essence that influences many aspects of its culture, lifestyle and people.
Turkish cuisine is one of the most celebrated and promoted worldwide, and the Culture and Tourism Ministry has announced that 2020 will be celebrated as the “Year of Turkish Cuisine” with panel sessions, competitions, workshops and many other related events to be held around the globe.
The culinary delights of Turkey are defined by its culture and history. Hailing from Central Asia, Turks brought their traditional food to Anatolia as well as adopting the already existing culinary traditions as their own.
Anatolia is a melting pot of different cultures, which has most definitely been reflected in its cuisine. Everywhere you go, you can come across different recipes and ways of executing these recipes. For instance, while southern Turkey boasts kebabs and various dishes made with meat, western Turkey relies more on Mediterranean cuisine with its vegetables and olive oil.
As a part of the celebrations, from seafood to kebabs, Turkish chefs will demonstrate their talent by promoting this diverse side of Turkish cuisine. If you have not tried Turkish food or believe that Turkish cuisine is only famous for its kebabs, get ready to be taken on a culinary journey to happy-belly heaven in 2020.
Last Update: Dec 20, 2019 2:15 am
RELATED TOPICS