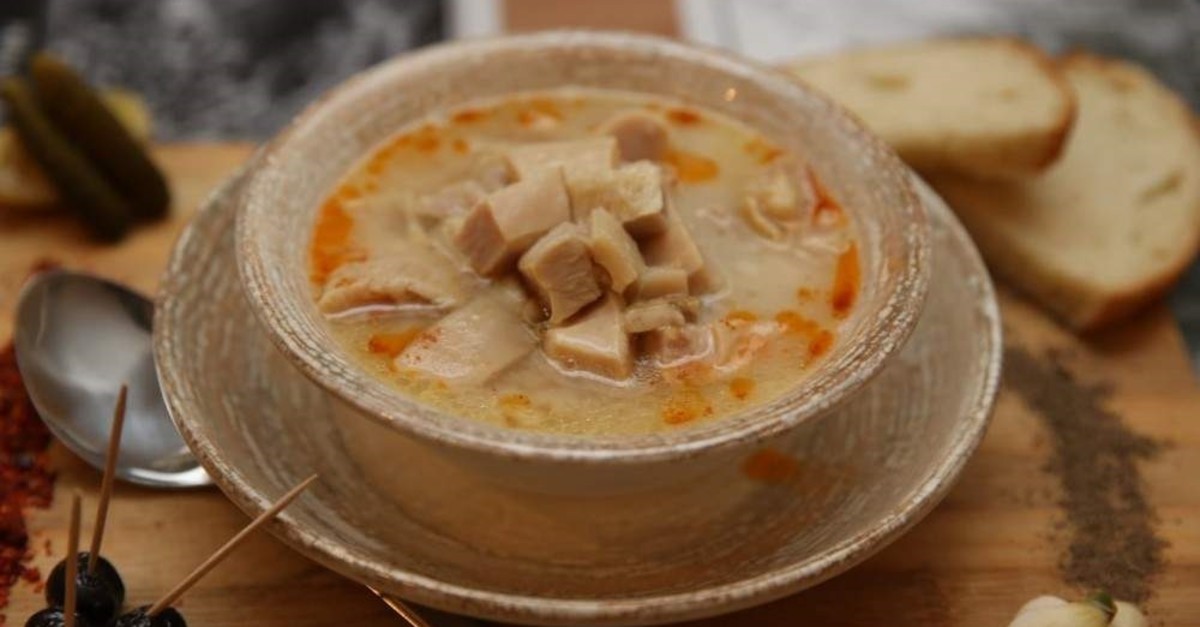 Turkish chef Hüseyin Çavdar's flu-busting soup is bringing all to the yard.

Çavdar's aptly-named "atomic soup," made from a mix of six different kinds of soup, has been attracting numerous customers. Some travel hundreds of miles from across the country just to have a taste of this famous immune booster in northwestern Turkey's Bursa.

The healing soup is said to have the power to guard and rebuild the body from many diseases, especially bone-related ailments.

Children in the growing phase, people with fractures and broken bones and those over the age of 50 lacking collagen have been rushing to Çavdar's soup shop in Gemlik.

Çavdar came up with the broth-heavy recipe after one and a half years of working as an apprentice for a soup chef and wanted to add something new to his repertoire of 14 soups.

He had worked as an executive at various companies for 15 years before deciding to open his own business and take a different route in his career.