Chef who introduced Turkish cuisine to US dies at age 65 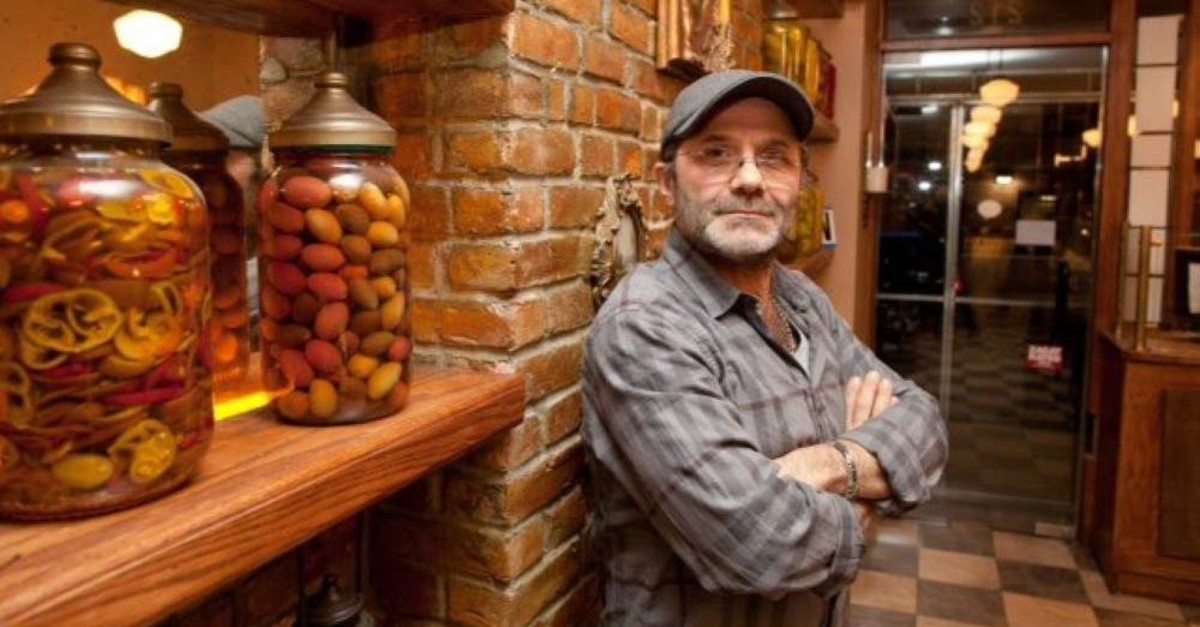 Chef Orhan Yeğen, one of the top names that come to mind when one thinks of Turkish cuisine, has died at the age of 65.

The connoisseur's relatives said he had a heart attack in a supermarket while he was shopping and could not be saved despite initial intervention.

Known as the chef who introduced Turkish cuisine to the states, Yeğen had been in the food business for 42 years in the U.S., eventually solidifying his presence in the New York food scene as "Orhan Usta" (Master Orhan). He opened one of the city's first Turkish restaurants almost three decades after he moved to the U.S. in the 70s to pursue the American dream.

Yeğen played an important role in the promotion of Turkish cuisine thanks to various newspapers such as The New York Times and leading magazines of the food industry praising his work.

Colleagues and critics described him as a perfectionist and innovator, as well as an eccentric, principled man who bent no rules in the kitchen.

"Cooking is an art, not a business, and should only be practiced by people who care," he had preached.

Yeğen's body will be interred in his native Adana, in southern Turkey.