Dark chocolate: A delightful way to boost your immune system 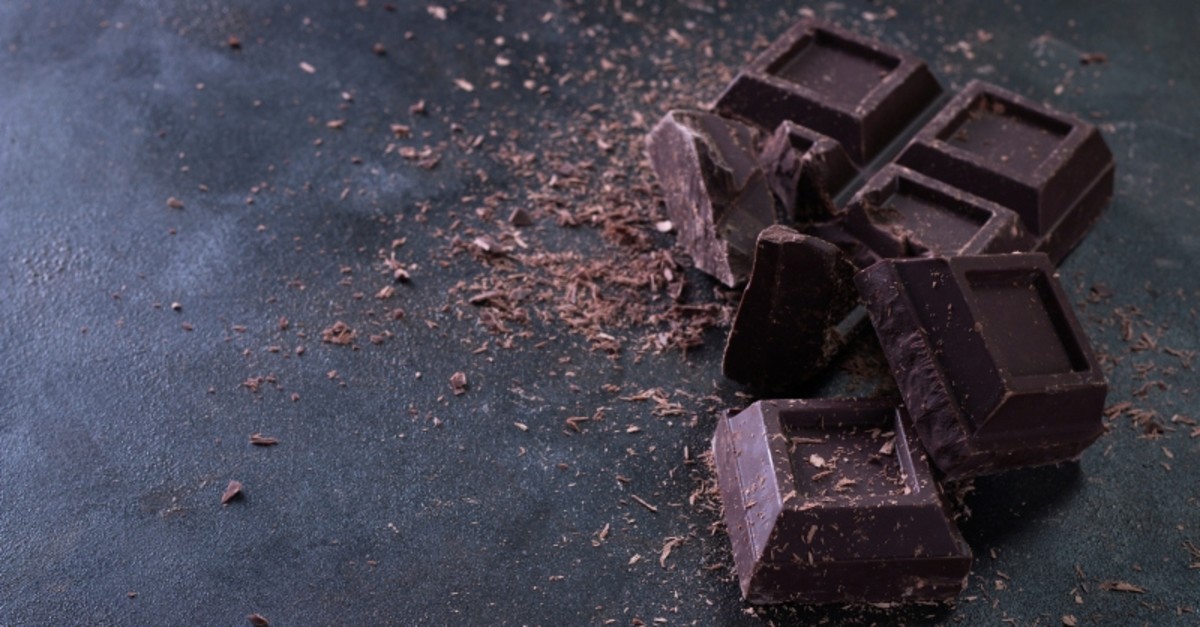 Got a soft spot for dark chocolate? Then you're in for some good news because it turns out that a square or two of high-cacao bitter chocolate packs quite a punch.

From October to March, we're officially in flu season. When viruses roam freely and await the perfect time to attack our bodies, we need all the help we can get from the foods we eat to bolster our immune system like a suit of armor. This is where dark chocolate comes into play.

"A resilient immune system and strong body resistance are especially important in protecting against winter diseases. The cacao found in dark chocolate and the phenolic compounds inside the cocoa can strengthen the defenses of our immune system and up our body's resistance," Dietician Büşra Mutlu said.

Underscoring that a weak immune system is to blame for catching colds and the flu, Mutlu said the best way to protect ourselves from these diseases is through a proper, nutritious and balanced diet.

Mutlu said vitamin C was an important line of defense against illnesses and advised people to consume vitamin C-rich foods such as oranges, pineapples and mushrooms and foods rich in the antioxidant lycopene, such as tomatoes and grapefruit.

She said dark chocolate was just as good in fighting the common cold, especially because of the zinc it contains and its low sugar content. Mutlu said it was best to go for the darkest possible type, as the higher percentage of cacao you go for, the less sugar it will have. She warned that sugar lowered our immune functions and made our bodies more susceptible to illnesses.

Touching on chocolate's other benefits, Mutlu said: "Resveratrol, a natural antioxidant inside dark chocolate, increases the release of serotonin, the hormone of happiness, while another antioxidant substance, catechin, triggers the release of hormones that improve mental performance. For this reason, it also benefits our heart health and increases our body resistance."

Dark chocolate is also good for a nasty cough, especially one that does not want to go away, Mutlu said. The Imperial College in London last year found that theobromine, an alkaloid in cacao, was better at suppressing a cough than codeine, an opioid used for mild to moderate pain and a common ingredient used in cough syrups.

And fear not! Mutlu says even diabetics can have a bit of dark chocolate – as long as it is in moderation.

"Diabetic people can consume it because dark chocolate's effects on insulin levels have already been established. In addition, dark chocolate also has many proven benefits, including lowering LDL (aka "bad") cholesterol levels and protecting heart health," she said, adding that the key was portion control.

The dietician said up to 10 grams of dark chocolate a week, which is about two squares a day twice or thrice a week, was enough to see its health benefits. But a word of caution for our readers – this doesn't mean you should consume dark chocolate by the bucket loads.

There's also some bad news for lovers of creamy white chocolate. Mutlu said people should stay away from white chocolate as it is a lot more processed than and contains a higher amount of fat compared to milk and dark chocolate.