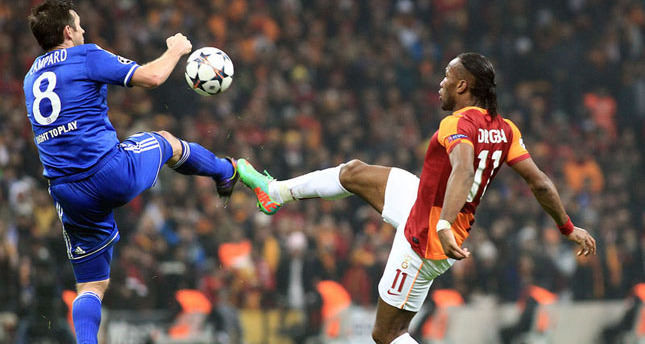 Chedjou equalized to leave Chelsea to hang on for a draw after Fernando Torres had put the Blues ahead at Galatasaray.

Chelsea could only gain a draw from their trip to Galatasaray after they faded from a promising start before being forced to hang on for a draw.

Fernando Torres put the Blues ahead early, but Galatasaray rallied and Aurelien Chedjou fired in an equalizer in the second half.

Galatasaray had the better of the game thereafter, but could not force another real clear chance as Chelsea did their best to keep the ball and run down the clock.