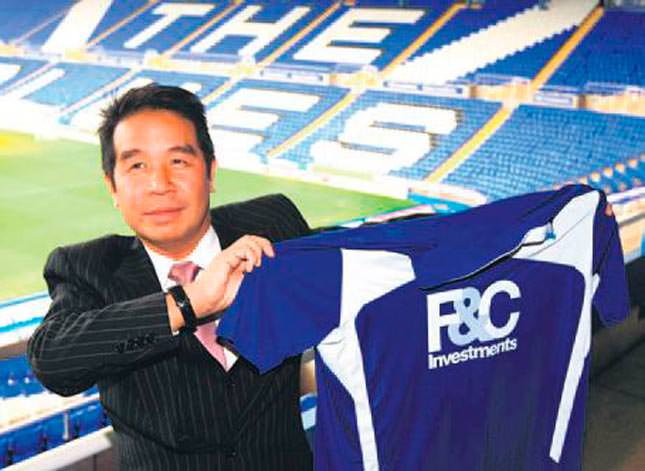 by Mar 08, 2014 12:00 am
Istanbul (Daily Sabah) - After being found guilty on five counts of money-laundering, Birmingham City Chief Carson Yeung will now remain in a Hong Kong prison for up to six years.

Once just a hairdresser to Hong Kong's A-listers, Yeung claimed that his endeavors in the stock market, real-estate and gambling attained him his fortune.

Though he denied the charges of laundering $93 million between January 2001 and December 2007, he was found guilty and sentenced to six years in prison.