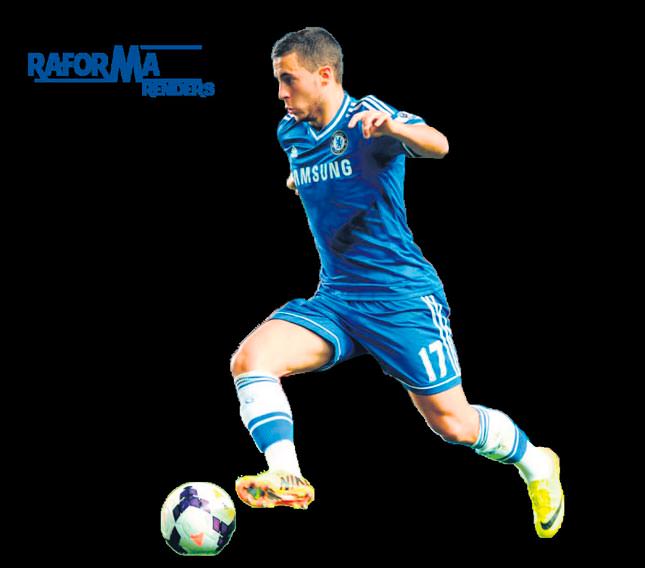 League leaders Chelsea will host rival Londoners Tottenham at Stamford Bridge. Both teams need to walk away from the game with a win

Jose Mourinho's Chelsea currently top the English Premier League table with 63 points, while Tottenem Hotspur currently stand in fifth place ten points behind them. With the end of the domestic league quickly closing in on them both of the London giants have no other choice but to walk away with a positive result.

Chelsea's domestic trophy cabinet is not expanding at the rate Russian billionaire owner Roman Abrahamovich desires. Chelsea is especially challenged when it comes to winning the EPL, the teams last title victory befalling it in the 2009-2010 season when Didier Drogba's 29 goals fired them into first place. This summer it opted to bring eccentric manager Jose Mourinho back to the London outfit in hopes that the world class tactician could end the three years of league dominance at the hands of Manchester clubs. This season it has a chance of doing just that as Mourinho's men currently lead the league.

Tottenham on the other hand, having acquired a taste for Champions League football is eager to return to the continent's top competition after missing out on it this year. With the league coming to a close with Liverpool once again returning to its historical position in England's top four, Tottenham will have to record successive victories to topple Manchester City, Arsenal, Liverpool or Chelsea from their Champions League position.

Chelsea not only boasts the home venue advantage, it also poses one of the country's and continent's best squads. Midfielders Eden Hazard and Oscar have scored 15 and 10 goals this season respectively, while strikers Fernando Torres and Samuel Eto'o only managed to notch 9 and 8 to their names.

Though Chelsea's strikers have not impressed this term, their midfield and defense have remained thoroughly solid as Branislav Ivanovic, Gary Cahill, and Andre Schurrle have also impressed all season.

To make matters more difficult for the Spurs, Chelsea's newest aditions, Muhammad Salah, Nemanja Matic and Willian are all players that can take hold of a match's tempo and torment a defense on any given day.

London's up-and-coming side Tottenham poses squad quality as well as the names in their ranks don't fall far behind Chelsea's. Up front the Spurs start Robero Solado and Emmanuel Adebayor, both of which have found the back of the net 11 times this season.

Supporting them in Midfield are Christian Eriksen, Erik Lamela and Paulinho all of which are threatening presences on and off the ball. The White Hart Lane club also has the safe hands of Hugo Lloris in goal. The only area Tottenham really fails to compete with its hometown rivals is their defense, though the Spur's fast passing short game leaves them little burden against most clubs.

The sides will face off on Saturday night at 5:30 GMT in London's Stamford Bridge stadium in a game which necessity promises to
make exciting.