Barcelona 'did nothing wrong over Neymar' 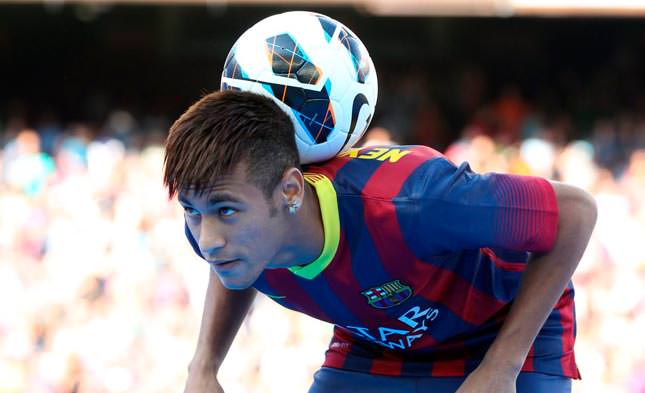 by reuters Mar 12, 2014 12:00 am
Barcelona - Barcelona has been accused of tax fraud by Spanish authorities after it came to light the striker's transfer fee, initially disclosed as 57.1 million euros, was in fact closer to 90 million euros. "Barca is a very well-known brand name in the world and we have to take care of Barca and doing this is prudent situation to keep the good image of our club," Bartomeu told the BBC. "We don't agree with the judge, of course. For us, this is an absurd and unfair situation because we did everything correctly in signing Neymar to FC Barcelona."

The saga has already cost Sandro Rosell the club presidency and after being charged with tax fraud last month, Barcelona agreed to pay a further 13.5m euros to the Spanish treasury.

The Spanish champions were adamant they had not broken any rules and said they had made the payment due to a possible difference of interpretation about how much tax was owed. "Barcelona acted in the proper way but if somebody thinks that there is damage to the name of Barcelona then there is damage to be repaired," Bartomeu added. "We are not happy with the situation but we will defend our club very strongly."