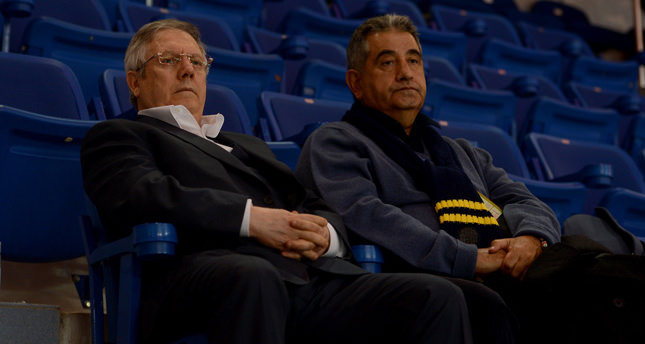 In all, 93 people were originally convicted in the case and European football's governing body UEFA barred Fenerbahce from the Champions' League for two seasons as a result.

Yildirim served about a year of his original sentence before being freed pending an appeal against what he said was a "political" ruling.

It marked the second time since January that the country's highest appeals court rejected his appeal.

It was unclear whether Yildirim would be able to appeal to the Constitutional Court.

His lawyer told AFP he had yet to receive official notification from the court on Thursday's ruling and would not issue any comments until he did.

Yildirim, a former professional footballer, became head of Fenerbahce in 1998 and was re-elected to the post in November despite the scandal.

The ruling comes with Fenerbahce on course for another Turkish league title, 12 and 13 points ahead of bitter rivals Besiktas and Galatasaray.