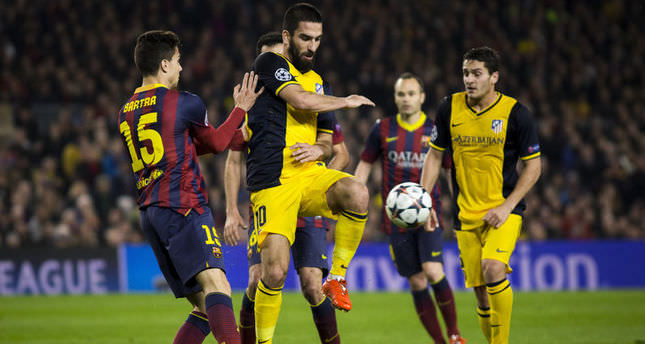 The Turkey international has not featured since picking up a groin injury in the quarter-final, first leg against Barcelona on April 1.

A key figure in Atletico's success this season, Arda trained with his team mates at the Calderon stadium on Sunday and coach Diego Simeone had the entire squad at his disposal, Atletico said on their website (www.clubatleticodemadrid.com).