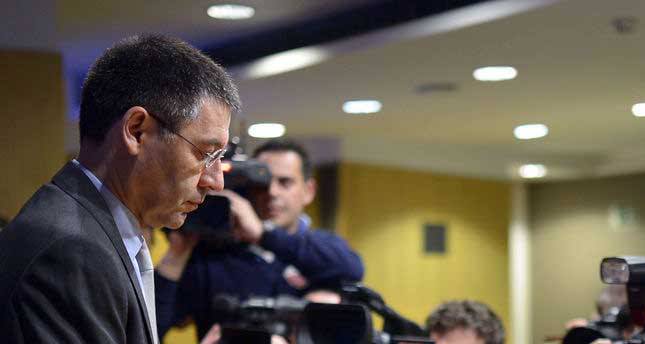 Soccer's world governing body says Wednesday its appeal panel "considered that the appeal lodged by the club is to be granted suspensive effect."

FIFA says panel chairman Larry Mussenden took the decision because the case was unlikely to be resolved before the July 1 opening of the next transfer window. Barcelona has said it will pursue a further challenge at the Court of Arbitration for Sport if, as expected, it loses the initial appeal at FIFA.

Barcelona was barred from registering new players by FIFA's disciplinary committee as punishment for signing youth players from overseas in breach of rules designed to prevent child trafficking.