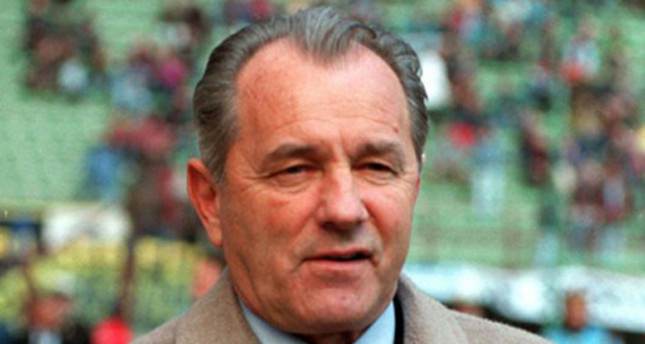 Boskov spent most of his active years with Vojvodina. He also played for Sampdoria and BSC Young Boys.

His teams won Yugoslav, Italian and Spanish championships, while with Sampdoria he won the European Cup Winners Cup in 1990.

He also coached Yugoslavia, leading it to the last European Championship that the now defunct country took part in, in 2000.