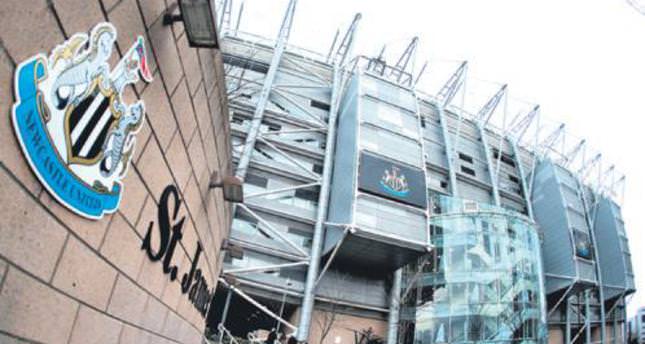 by Daily Sabah May 03, 2014 12:00 am
ISTANBUL — A Manchester United fan received an indefinite ban from away games after bringing an unopened beer can to United's away game against Newcastle United at St. James Park.

The United fan, Jamie Bazley, attempted to enter the stadium with a can of beer inside his back pack but was cautioned by stadium authorities once his alcoholic beverage was discovered at the turnstiles at the entrance gate.

The authorities took notice of the incident and reported it to the Manchester United administration which subsequently handed Bazley a complete ban from attending the club's away games.

The English Premier League prohibits stadium goers from entering the complexes with food and drink from outside in fears that cans and bottles may later find their way onto the pitch, resulting in potential harm to players.