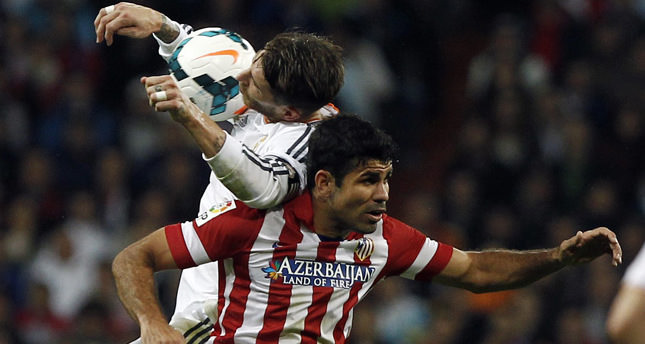 The British press said Friday that after the second leg match in UEFA Champions League semis between Chelsea and Atletico Madrid on Wednesday which ended in a 3-1 Spanish triumph, directors of the London club, who gathered with Spanish team 'Atleti's directors, accepted to pay the minimum release fee of Diego Costa amounting to 32 million British pounds. It is reported that Brazilian-born Spanish striker Costa, who will play for Spain in 2014 FIFA World Cup to be held in Brazil this summer, has agreed with English team's directors about the wage valued at 200,000 British pounds a week and signed a five-year-deal with London club Chelsea.