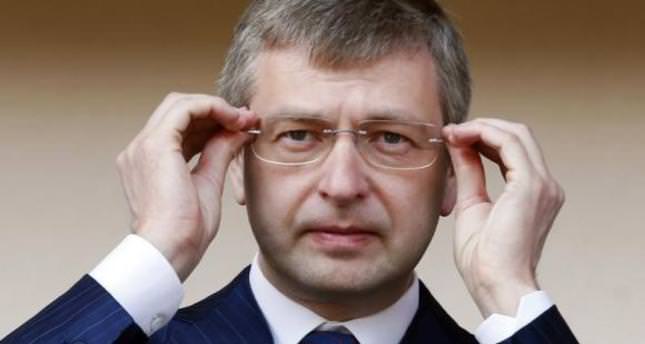 by May 20, 2014 12:00 am
GENEVA — The wife of Russian tycoon Dmitry Rybolovlev has won a $4.5 billion divorce settlement in a Geneva court, Swiss media reported on Monday.

After a six-year divorce battle, Elena Rybolovleva won 4.0 billion Swiss francs and custody of the couple's 13-year-old daughter, although her estranged husband can still appeal the ruling.

She began divorce proceedings in Switzerland in 2008, winning a freeze on some of her husband's assets including majority ownership in French soccer club AS Monaco, a $295 million stake in Bank of Cyprus, and a $95 million Palm Beach, Florida home purchased from Donald Trump.

She later sued him in the United States, accusing him of trying to shield the Florida property from the divorce proceedings, along with an $88 million Manhattan penthouse bought from former Citigroup Inc Chief Executive Sanford "Sandy" Weill and his wife, Joan.

She also said her husband had used marital property to buy a multitude of other assets through a variety of trusts and limited liability companies, hoping to put those assets beyond her reach.

Rybolovlev, who is resident in Monaco, made much of his fortune from the 2010 sale of his stake in fertilizer company Uralkali for $6.5 billion.