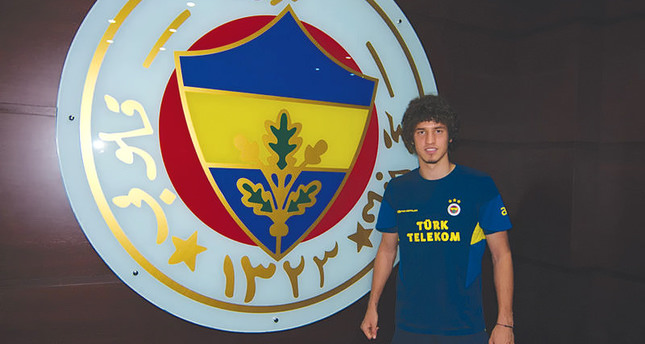 Il Messaggero says that two directors of Roma are in Istanbul to add Fenerbahçe's 20-year-old Turkish hot prospect to their squad after the team chased Turkish central midfielder for many months.

It is reported that Roma managed to decrease the transfer fee of Salih Uçan from 15 to 12 million euros. Fenerbahçe Chairman Aziz Yıldırım will be unlikely to accept any offer below 10 million euros for signing the Turkish wonderkid.

Regarded as one of the significant players in the future, Turkish central midfielder Salih Uçan scored 4 goals in 43 appearances in Fenerbahçe in two seasons.

Uçan is one of the eight rising stars in 2012-13 season's European competition, and was included in the "UEFA Europa League's Rising Stars List" produced by uefa.com.

During the 2012-2013 season, Uçan, who scored a crucial goal for his team Fenerbahçe against Czech side Viktoria Plzen in Round 16, drew the attention of many football clubs thanks to his ability despite his young age.