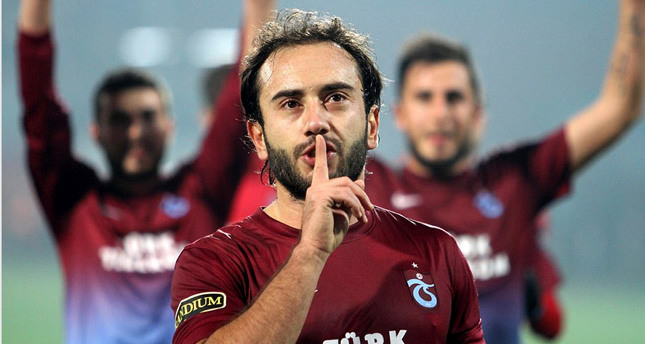 by Daily Sabah Jul 04, 2014 12:00 am
Following days of negotiations Turkey's Galatasaray, aka the Lions, reached a deal on signing Turkish international midfielder Olcan Adın from Trabzonspor.

In a written statement to the Public Disclosure Platform (KAP) on Monday, Galatasaray said it will continue to notify the media on transfer developments. Later on Friday, Trabzonspor announced that the club has come to an agreement with Galatasaray.

According to rumors in the Turkish media, Galatasaray will pay $4.5 million to Trabzonspor along with exchanging two other players with the 29-year-old midfielder Olcan. Olcan will have a three-year contract and he will be recieving $1.5 million each year.