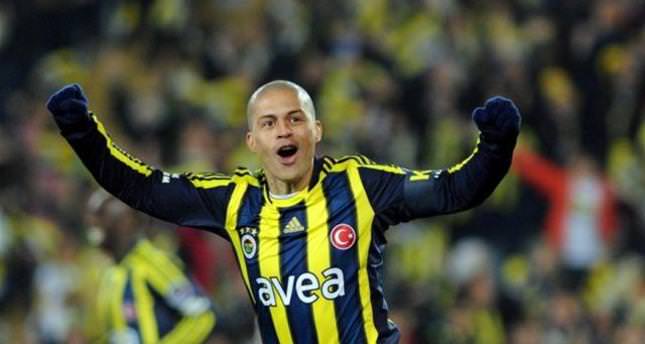 by Daily Sabah Aug 04, 2014 12:00 am
Turkish football club's former Brazilian star, Alex de Souza, announced he would say farewell to football next December. He was the captain for Fenerbahçe, and became a legend after playing eight seasons in the club. He is wearing Brazilian club Coritiba's jersey, and his last match will be played against Bahia in the Brazilian Serie A league.
Last Update: Aug 04, 2014 2:02 am
RELATED TOPICS