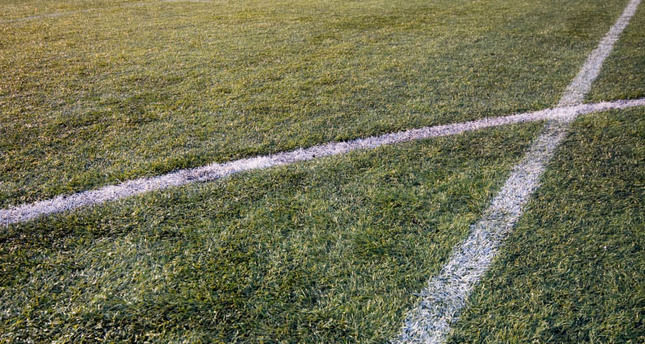 by Aug 24, 2014 12:00 am
Cameroonian football player Albert Ebosse died Saturday after he was hit by a projectile thrown from the stands following his team's loss in the Algerian football championship, APS news agency reported.

Ebosse, who was 24, was declared dead after he was rushed to a hospital at Tizi Ouzou, east of the capital Algiers, where the match took place.

He scored the lone goal for his club JS Kabylie in the home match in what turned out to be a 2-1 defeat against USM Alger, on the second day of the tournament.

Fans had started throwing objects from the stands inside the Tizi Ouzou stadium after the match as the players were returning to their changing room.

The Algerian interior ministry ordered an investigation to search for the culprit.