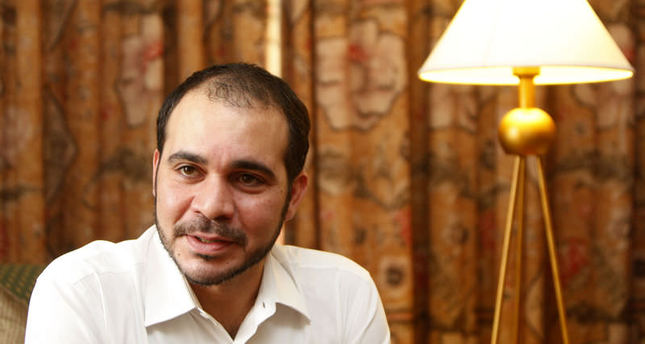 by Associated Press Sep 12, 2014 12:00 am
FIFA vice president Prince Ali Bin al-Hussein wants "real candidates" focused on policy not personality to run world football after Sepp Blatter leaves. The 78-yearold Blatter confirmed this week that he will stand for a fifth, four-term term as president after saying a majority of football leaders told him to continue. Aside from Blatter disregarding a previous pledge to leave office in 2015, the potential lack of competitive election campaign is doing little to enhance FIFA's credibility after years of corruption scandals and negative headlines. "When you talk about elections, I would really would like maybe it's too late now but in the future that it's not based on personality but based on a mandate, based on evolving the organization," Prince Ali of Jordan said in his Manchester hotel suite while at the SoccerEx conference.

There was no ringing endorsement from Prince Ali for Blatter, only stating it was "fine" the Swiss official wants to extend a presidential reign that began in 1998. "If I look at myself if there is any time I feel things are smooth and OK that's the time I leave," the prince said. "Give it to someone else, let other people have a chance, but anyway it's obvious that it looks like Blatter will be back for the next four years. But the prince's own place on Blatter's ruling committee could disappear next year. Under a rule-change approved in June, the Asian Football Confederation president currently Sheik Salman bin Ebrahim al Khalifa of Bahrain will also become the continent's FıFA vice president from next year. To remain on the FIFA executive committee, Prince Ali will stand for election for one of Asia's seats next year.