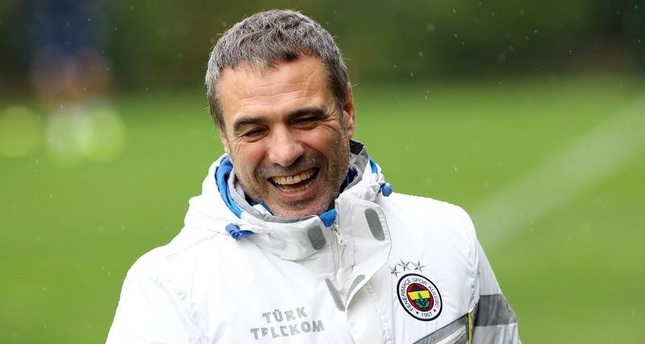 by daily sabah Nov 08, 2014 12:00 am
Former Fenerbahçe coach Ersun Yanal has agreed in principle to take charge of the Turkish football club Trabzonspor, according to sources.
Yanal will succeed Vahid Halilhodzic after the team separates paths with Bosnian coach.

According to the sources Trabzonspor's board believe Yanal is the right man to replace Halilhodzic.

The club's spokesman Yakup Aslan said in a press conference following a two hours board meeting on Saturday that the management agreed to start the hiring process of the new coach after the team parts ways with Halilhodzic in the upcoming days.