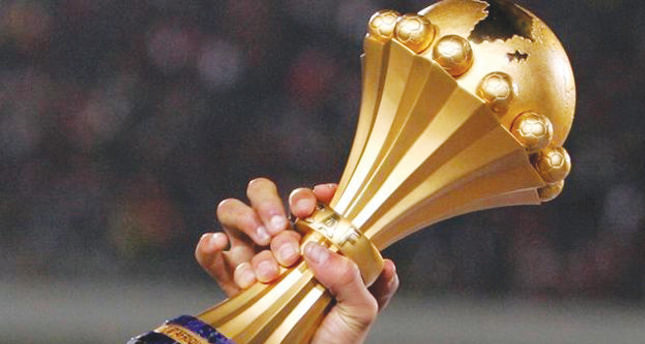 by reuters Nov 15, 2014 12:00 am
Equatorial Guinea will host the 2015 African Nations Cup after Morocco was stripped of the event having asked for it to be postponed over fears of the spread of the Ebola virus, the Confederation of African Football (CAF) said on Friday. Oil-rich Spanish-speaking Equatorial Guinea, one of Africa's smallest countries with a population of just over 600,000, hosted the 2012 finals with neighbours Gabon but will take on the 16-team tournament on its own from Jan. 17-Feb. 8. Morocco was on Tuesday stripped of the right to host the finals with the north African country also disqualified from taking part in the tournament after its request for a postponement was rejected by CAF. CAF said the decision on the new hosts was made after a meeting in Malabo on Friday between Equatorial Guinea's president Teodoro Obiang and CAF president Issa Hayatou. Equatorial Guinea had been disqualified from the preliminaries in August for fielding an illegible player. Matches will be held at four venues in Bata, Ebebiyin, Mongomo and the capital Malabo. In 2012, the tournament was hosted in Malabo and Bata. The draw for the finals will be in Malabo on Dec. 3, CAF added. "CAF wishes to express its sincere thanks to the Equatorial Guinean people, its government and particularly president Obiang," the statement concluded.