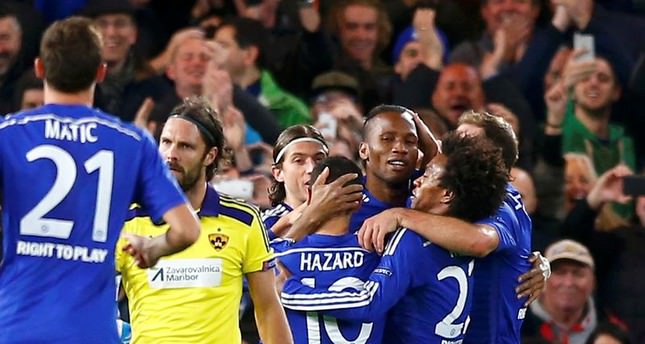 by daily sabah
Nov 29, 2014 12:00 am
English football club Chelsea are on the verge of agreeing A £25 million-a-year shirt sponsorship deal with Turkish Airlines. According to Daily Mail, the deal is expected to be finalised by Christmas.

As the Turkish Airlines are offering a £7m increase on Chelsea's current sponsors Samsung, the deal will become the fourth largest English Premier League shirt sponsorship ever, behind Manchester United, Manchester City and Arsenal who earn £45m, £40m and £30m respectively.