UEFA bans Bursaspor for one year 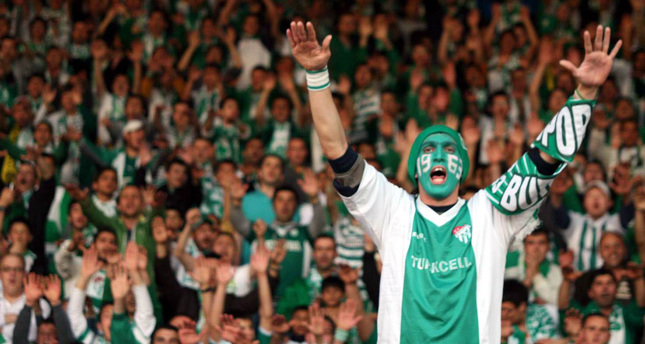