Support grows for Gladiator star to take over Leeds 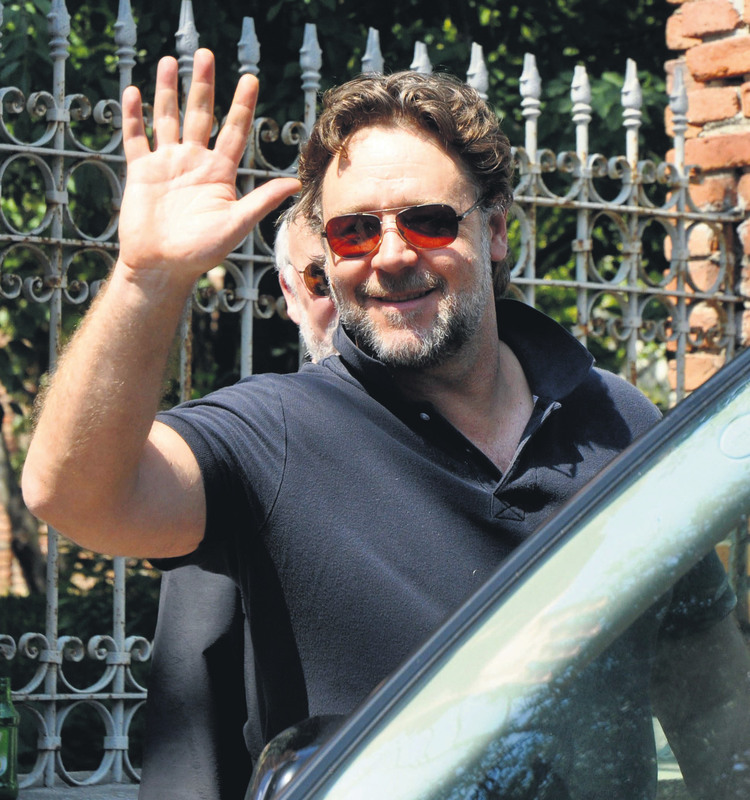 by Mar 01, 2015 12:00 am
The tantalizing possibility of Leeds United fan and Oscar-winning actor Russell Crowe buying into the ailing English football giants is finding huge favor with the club's supporters.

The 50-year-old New Zealand-born star - who won the best actor Oscar in 2000 for a mesmerizing and combative performance in Gladiator - has received backing from an influential party in the form of the working group that is supporting fan ownership, of the second tier club, Leeds Fans LLP. This comes after Crowe, who was also nominated for Best Actor Oscars for "The Insider" (1999) and "A Beautiful Mind" (2001), tweeted "Anybody else think this is a good idea?" in response to a Leeds fan's plea for him to buy the club he has supported since their glory days in the 1970s under Don Revie. Three-time English champions Leeds are presently 14th in The Championship and 18 points adrift of the play-off places which sees four teams contest the third and final promotion spot for the Premier League.

The LLP were one of many to reply to his tweet - most of them positive. LLP asked him for advice on fans taking over a club as he has previous experience having become co-owner of the freshly crowned world club champions South Sydney Rabbitohs, the Australian rugby league side who were bottom of the pile when he and an Australian businessman bought 75 percent of the club in 2006. LLP has been aware of Crowe's interest for some time and a spokesperson told Press Association Sport: "Russell's a big Leeds supporter, he has a background in fan ownership and we'd love for him to work with us on fan ownership at Leeds United."
Last Update: Mar 01, 2015 9:28 pm
RELATED TOPICS