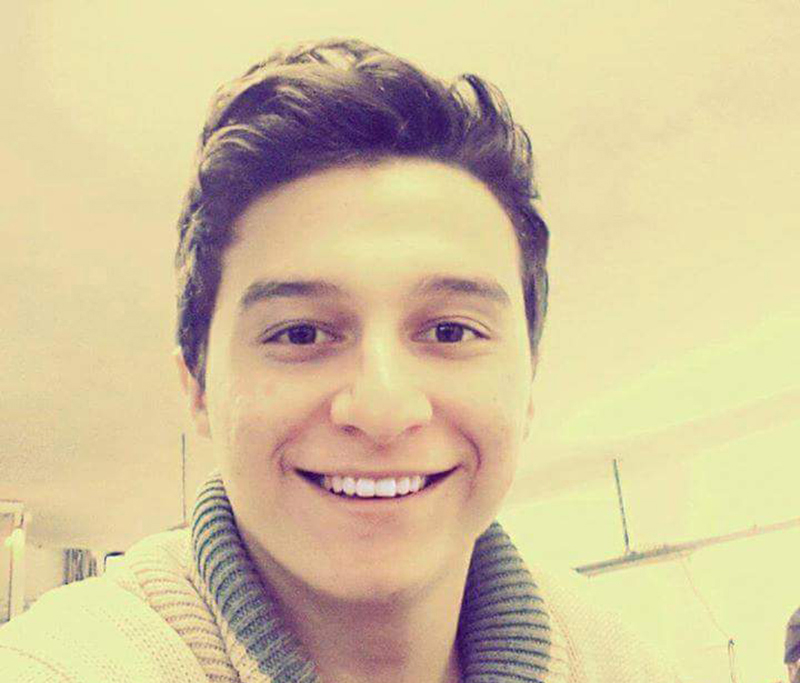 by Daily Sabah with Wires Mar 10, 2015 12:00 am
Servet Dündar, the former goalkeeper of Beşiktaş U-16 team, has died from his injuries after being stabbed by five people ten days ago.

Dündar had been receiving treatment in the hospital for loss of consciousness for the past nine days; however, it was reported that he lost his life on Tuesday afternoon.

The sixteen year old goalkeeper was attacked by five people on February 28 in Sultangazi district. One of the attackers reportedly first injured İsrafil Dündar, the relative of Servet Dündar, making him immobile, and then stabbed the goalkeeper in the chest. Servet Dündar was taken to Taksim Training and Research Hospital in Gaziosmanpaşa district with serious injuries. The young footballer was resuscitated in the hospital after his heart stopped beating.

According to his relatives, his phone, wallet and watch were not with him when he was taken to the hospital. According to the statement made by Istanbul Police Headquarters, the young goalkeeper was stabbed by a nineteen year old suspect after they had fought over a girl. The suspect and his two other friends were arrested last week and sent to jail.
Last Update: Mar 10, 2015 2:29 pm
RELATED TOPICS