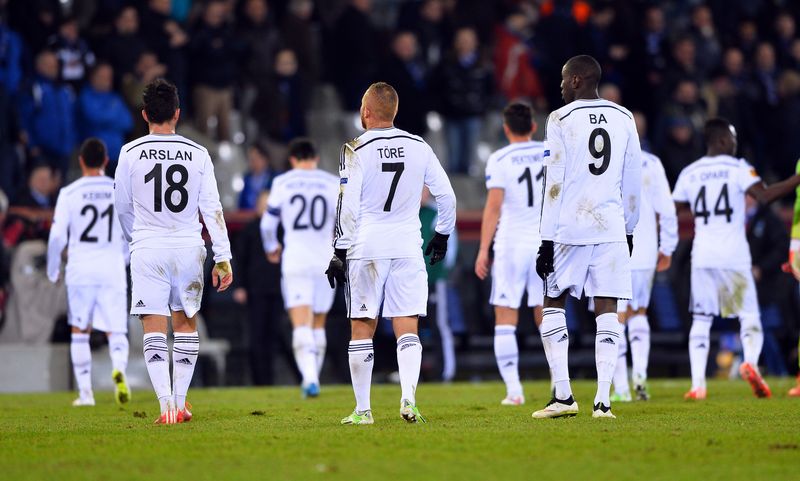 by Anadolu Agency Mar 12, 2015 12:00 am
Belgian team Club Brugge won against Turkish club Besiktas, 2-1, in the UEFA Europa League Round 16 game in Bruges on Thursday.

In the early minutes of the second half, Besiktas winger Gokhan Tore scored the first goal for Besiktas, 1-0. Home team Club Brugge equalized when De Sutter flicked the ball into the net in the 62nd minute, 1-1.

Club Brugge came back when Israeli winger Lior Refaelov scored from the penalty kick in the 79th minute, 2-1.

The Belgians now have the advantage in the second leg of the tournament that kicks off on March 19 in Istanbul.