Leo Messi almost runs over a dozen Barcelona fans in his Cadillac: Video 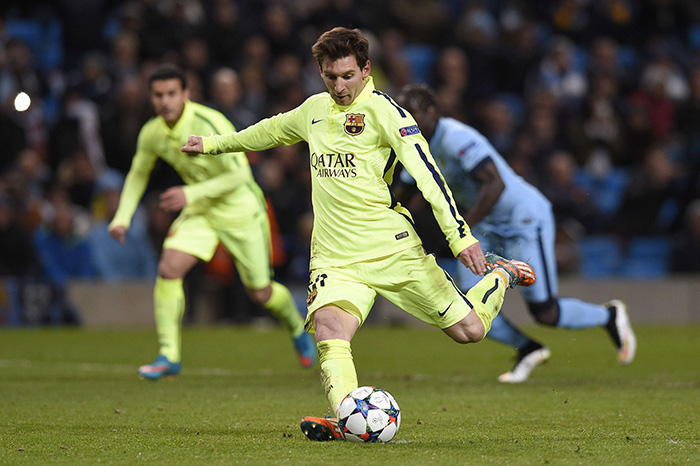 In a video footage circulated on media channels, Messi continues to drive his massive SUV, despite the group of fans on the road, forcing them to jump out of the road to avoid getting hit, as he arrives for his training.