Messi and Jose revealed as top earners in football 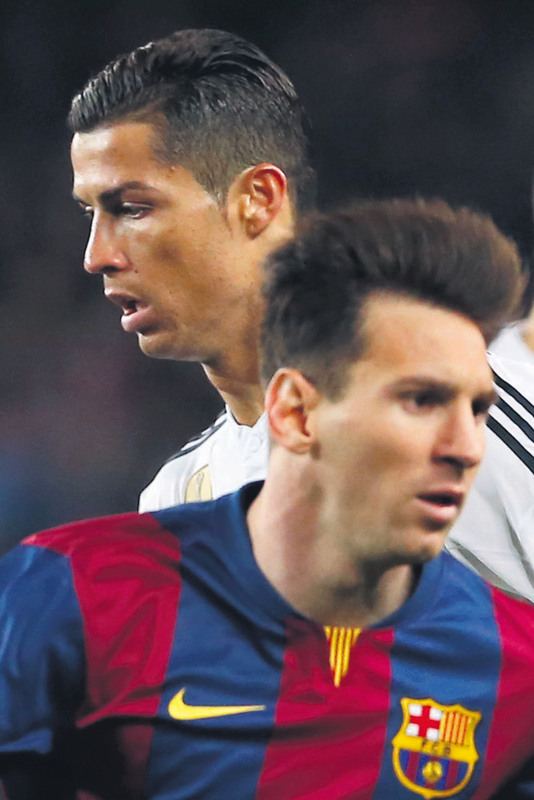 by Daily Sabah Mar 27, 2015 12:00 am
Barcelona's star Lionel Messi earned more than 1 million euros a week last year to make him the world's highest-paid player, a France Football survey has revealed, while Chelsea boss Jose Mourinho was the best-paid coach. The magazine estimated the 27-year-old Messi picked up some 65 million euros in 2014 between his Barcelona salary, various bonuses and sponsorship revenue.

The Argentina international's new contract, signed only last May, saw him increase his basic annual salary to 36 million euros before tax, while his revenue from endorsements for companies such as Turkish Airlines and the FIFA console games has increased by 2 million euros to 28 million euros-a-year Messi, who is likely to equal David Beckham's record of finishing top of France Football's list for a sixth time next year, is well clear of La Liga rival Cristiano Ronaldo, despite the Real Madrid star significantly increasing his income over the last 12 months.