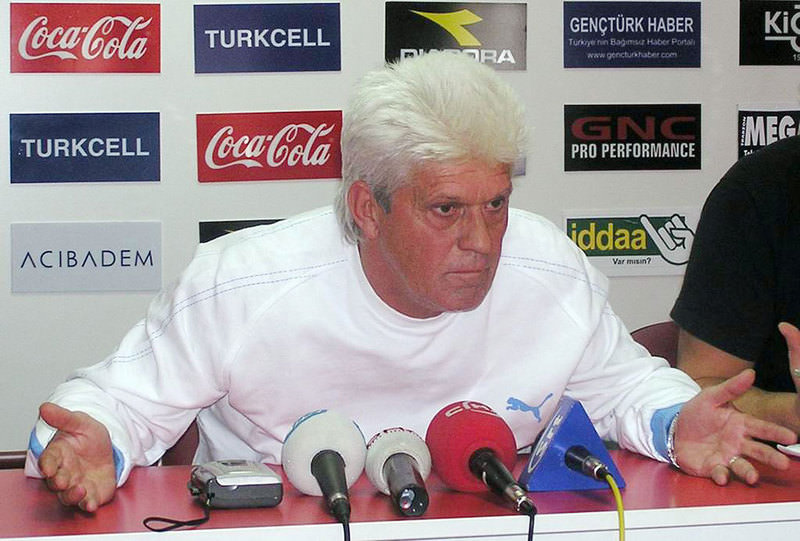 by daily sabah Apr 08, 2015 12:00 am
Werner Lorant, who was the manager of Turkey's Fenerbahçe football team in 2002 when the team received its legendary 6-0 victory against Galatasaray in an Istanbul Derby, has recently signed with TSV Waging playing in Germany's Upper Bavaria Regional League.

According to the Turkish sports website Ntvspor.com, Lorant will try to keep the team from relegation and at its current division for the rest of the season. TSV currently is in 14th place out of a total of 16 teams.

Throughout his coaching career, Lorant had trained 15 teams including four teams from Turkey. In his last term in Turkey in 2007, he was fired from Kasımpaşa after losing six games in a row.