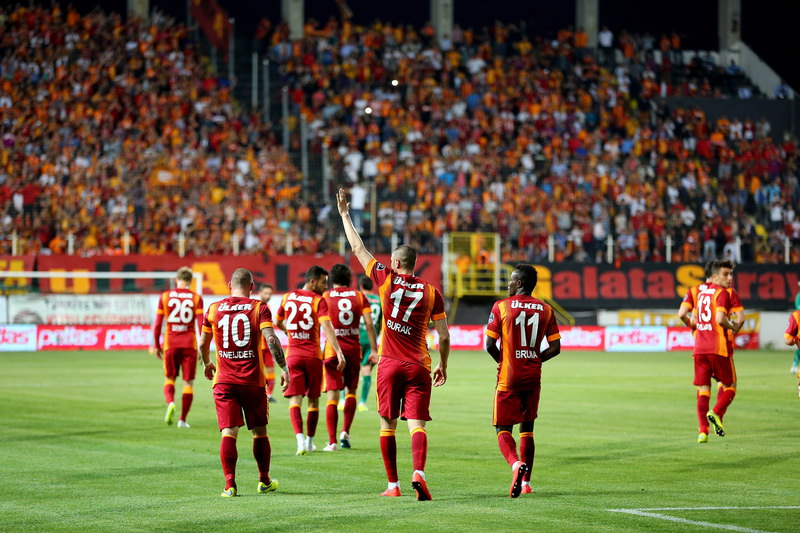 by Daily Sabah with Agencies May 06, 2015 12:00 am
Turkish club Galatasaray is the 20th most valuable football team in the world, according to a list released by Forbes on Wednesday that showed the average value of the top 20 teams rose 11 percent over the last year.

Although the Turkish club's value fell 15 percent to $294 million, Galatasaray still managed to grab a spot in the top 20 for the second year in a row.

Meanwhile, Real Madrid has retained its place as the world's most valuable football club despite a 5 percent decrease to $3.26 billion.

Rising television and shirt sponsorship revenue helped drive the average value of the top 20 clubs to $1.16 billion, a staggering 84 percent jump from five years ago.

Eight of the top 20 teams are from the English Premier League, which Forbes credited to both a rise in the British pound relative to the euro and U.S. dollar and a lucrative new domestic TV deal starting from the 2016-17 season.