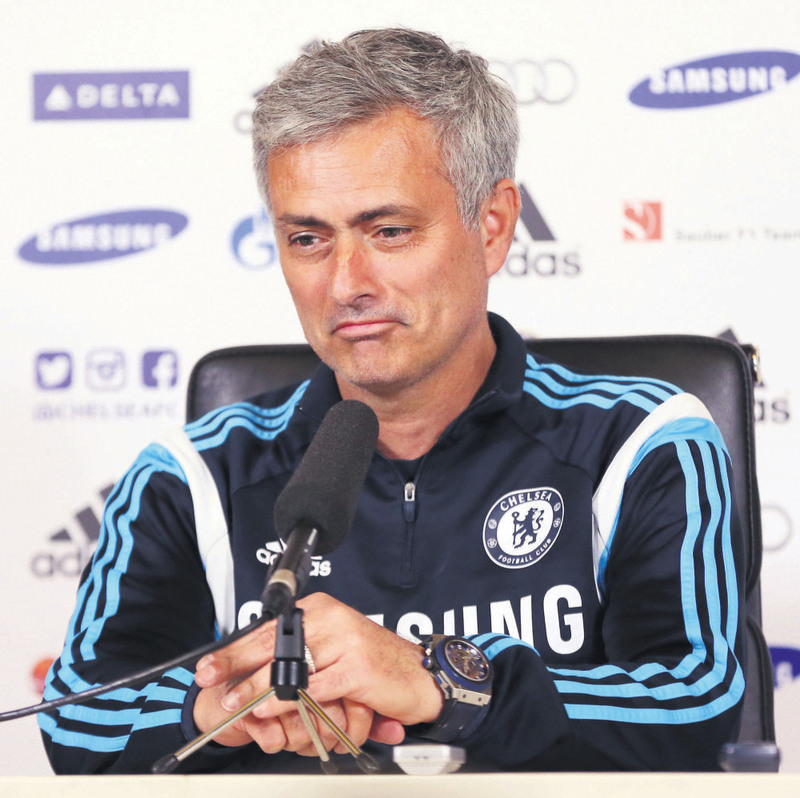 by Daily Sabah May 06, 2015 12:00 am
Chelsea manager Jose Mourinho has verbally agreed a two-year extension to his current contract, according to reports in the British media yesterday. Mourinho, 52, returned to Chelsea in 2013 on a four-year contract and this season has led the club to the Premier League title - their first since 2010 - and the League Cup.
Last Update: May 06, 2015 10:58 pm
RELATED TOPICS