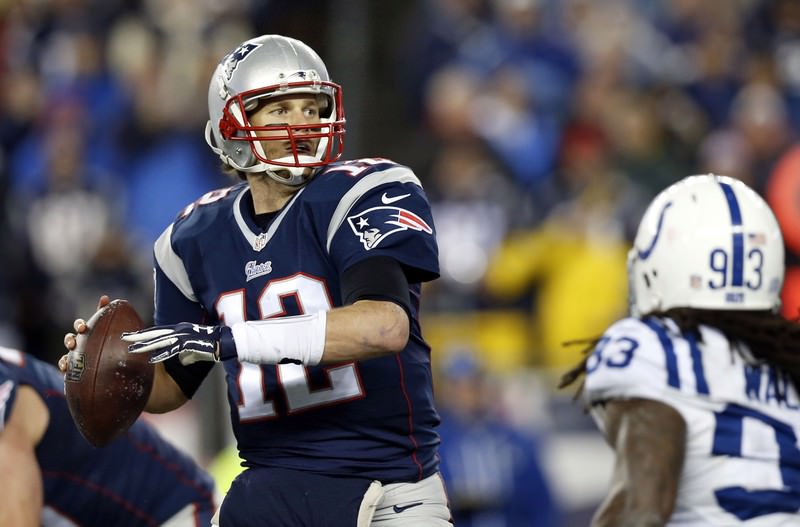 by May 12, 2015 12:00 am
The National Football League on Monday fined the New England Patriots $1 million for its role in "Deflategate" and will suspend star quarterback Tom Brady for the first four games of next season.

The NFL also said the Patriots will forfeit their first-round selection in the 2016 draft for using under-inflated footballs in last season's AFC Championship game.

Ted Wells, an attorney hired by the NFL to investigate the allegations, said in his 243-page report that it was "more probable than not" that Patriots personnel "were involved in a deliberate effort" to circumvent rules by using deflated footballs in the team's 45-7 win over the Indianapolis Colts in the AFC championship game.

"We reached these decisions after extensive discussion with Troy Vincent and many others," NFL Commissioner Roger Goodell said in a statement. Vincent is the NFL's vice president of football operations.

"We relied on the critical importance of protecting the integrity of the game and the thoroughness and independence of the Wells report," it added.

The victory in the January 18 game propelled the Patriots into the Super Bowl, which they won over the Seattle Seahawks 28-24, clinched by a dramatic interception in the waning seconds.

Although there was no smoking gun, the Wells report, which took nearly four months to complete, found Brady and two members of the Patriots' equipment staff were all likely culpable.