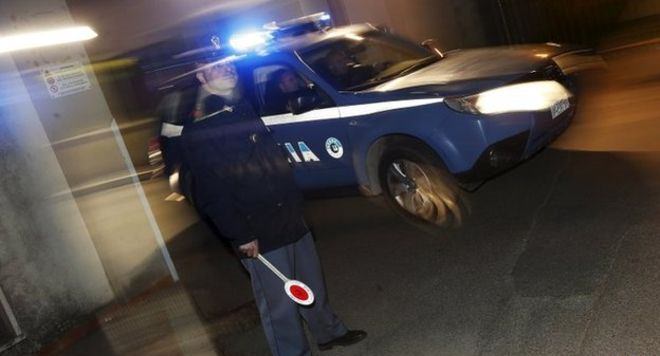 by Associated Press May 19, 2015 12:00 am
More than 50 people were detained or arrested throughout Italy on Tuesday and more than 70 placed under investigation as part of a widespread match-fixing inquiry led by anti-Mafia prosecutors in the southern town of Catanzaro.

Charges include criminal association aimed at sports fraud, with some linked to Mafia organizations in particular to the 'ndrangheta organized crime syndicate.

The sweep shows "how the ramifications of the 'ndrangheta have reached a high level not only in the classic areas where criminal gangs operate but also in the world of sports," anti-Mafia investigator Renato Cortese said at a news conference to detail the probe labeled "Dirty Soccer."

Those involved "were plotting to extend the fixes to Serie B and bigger matches," Catanzaro prosecutor Vincenzo Antonio Lombardo said.

"Probably in situations like these there needs to be better control of the leagues and more checks required," Italian coaches' association president Renzo Ulivieri told the Gazzetta dello Sport. "If this is the situation, we're facing an absolute emergency."

It wasn't immediately clear if the sweep was linked to the Last Bet operation that has resulted in more than 100 people placed under investigation in Italy since mid-2011, with suspect Serie A and B matches being looked at by prosecutors in the cities of Cremona, Bari and Naples.
Last Update: May 20, 2015 12:15 am
RELATED TOPICS