Bilic to leave Beşiktaş at the end of the season 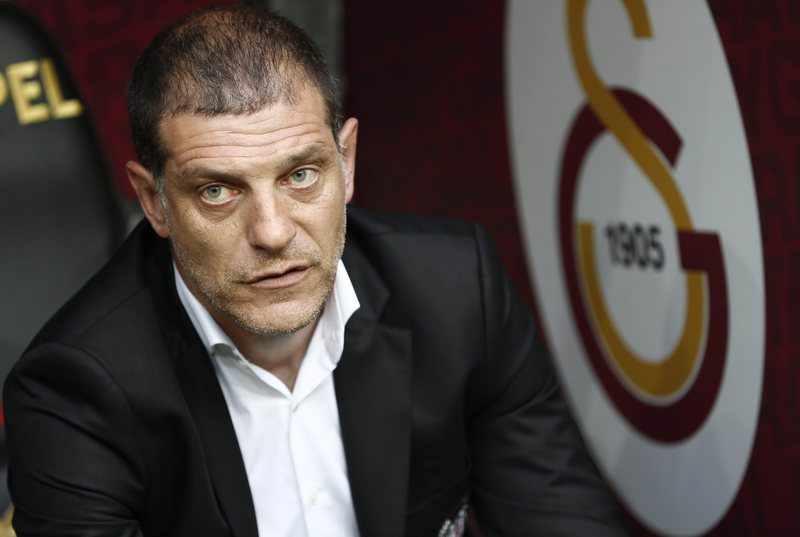 by Daily Sabah May 24, 2015 12:00 am
Beşiktaş's coach Slaven Bilic announced on Sunday that he will not be managing the team the next season.

Speaking in a live interview after the team's 2-0 defeat against Galatasaray in Sunday's Turkish Super League match, the Croatian coach said that he will leave Beşiktaş at the end of the season.

After Beşiktaş lost its chance for the championship title in a match against a relatively week opponent last week, Bilic had assumed the responsibility of the team's failure and stated the club's management does not think to continue with him in the next season. Bilic was working with Beşiktaş since June 2013.

Turkish media circles rumored that Romanian manager Mircea Lucescu is one of the strongest candidates to replace Bilic. Lucescu coached Beşiktaş between 2002 and 2004, and he led the team to championship title after eight years, when the club was celebrating its 100th year in 2003.

Lucescu earlier stated that he wishes to leave his current club Shakhtar Donetsk at the end of this season, which he lead to eight Ukraine Premier League titles in eleven years. Under Lucescu, Shakhtar won the UEFA Cup in 2009, and the team was a regular participant to UEFA Champions League group stages, reaching as high as the quarter final stage in 2011.

He also coached Galatasaray prior to Beşiktaş, leading the team to UEFA Super Cup title against Real Madrid. Galatasaray reached the quarter final stage in the UEFA Champions League in the 2000–01 season, losing to Real Madrid. He was replaced with his predecessor Fatih Terim at the end of 2001-02 season, despite winning the league champion title.