I'll stay at Real or take a year off, Ancelotti says 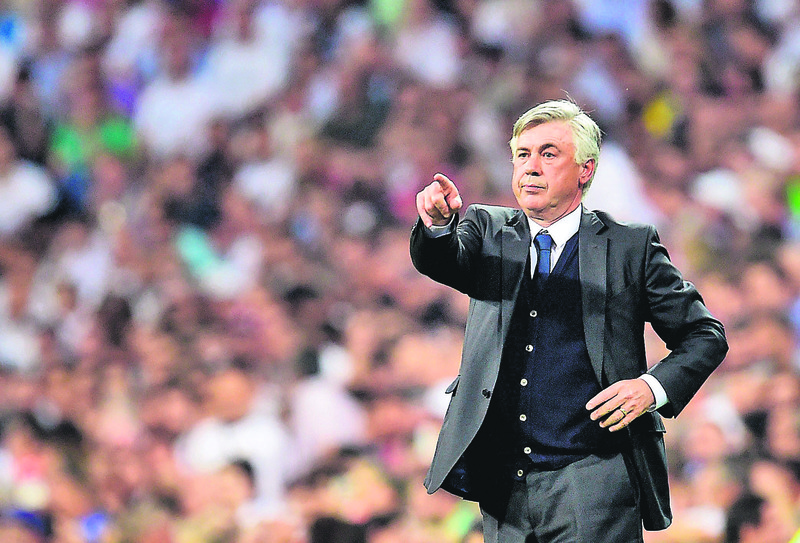 by May 25, 2015 12:00 am
Real Madrid coach Carlo Ancelotti is planning to take a year off if he is sacked by the club as widely expected following a disappointing season without major silverware.

Real won their final La Liga game of the campaign 7-3 at home to Getafe on Saturday to finish two points behind arch- rivals Barcelona, who wrapped up a fifth title in seven years last weekend.

Ancelotti's side failed to defend their Champions League crown, falling to Juventus in the semi-finals, and were eliminated from the King's Cup by Atletico Madrid in the last 16.

Speculation has been swirling for weeks about who might success the Italian, with Napoli's Spanish coach Rafa Benitez, a former Real youth trainer, reportedly the front-runner.

Ancelotti, who has a contract until the end of next season and said on Friday he wanted to stay, told a news conference he expected to meet with Real officials early next week. "My future is clear in my head," he said. "Either I continue here or I will stop for a year."

Real won the Champions League and the King's Cup in Ancelotti's first season in charge in 2013-14 but after a Spanish record winning streak of 22 victories at the end of last year their form tailed off in 2015. "I don't think anyone is in a hurry (to make a decision)," Ancelotti said.

"The club is thinking so they can make the right choice. I am waiting because I am not in a rush. "Madrid is a demanding club and it's normal to be questioned when one part of the season goes badly. It's part of my job."