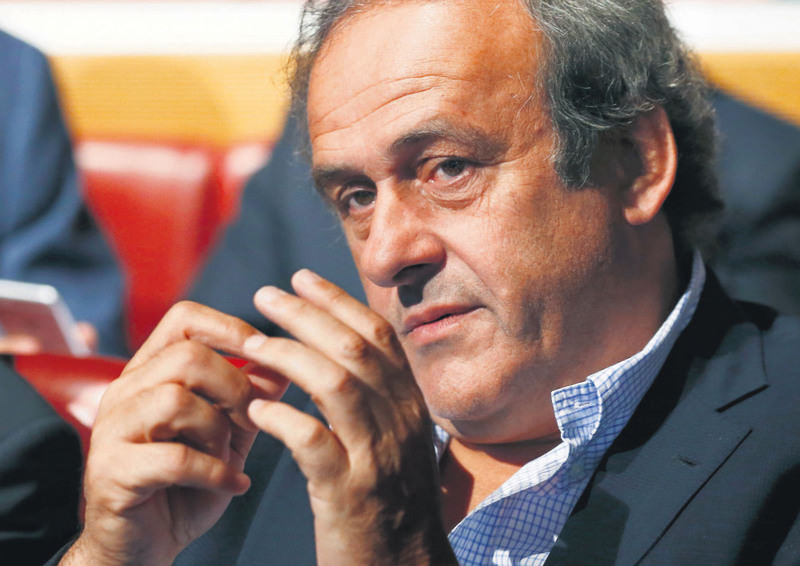 by May 26, 2015 12:00 am
UEFA president Michel Platini has reiterated his support for Prince Ali Bin Al Hussein in the Jordanian's bid to usurp incumbent Sepp Blatter in this week's FIFA presidency vote.

Prince Ali is the only remaining candidate standing against Blatter in Friday's election at the FIFA Congress in Zurich after Luis Figo and Michael van Praag pulled out of the race last week. "I have already taken position because I said many times that FIFA needs a new leader," Platini told French sports daily L'Equipe yesterday. Blatter is seeking a fifth consecutive four-year term despite saying in 2011 it was his last stint as head of the world's governing body. "We know that he is not staying because he has not finished his mission or because he still has great projects for FIFA. No, he's just afraid of what's coming next because he dedicated his life to FIFA," said the former France captain, who believes Prince Ali is the right man for the job. "I have the deep conviction that Ali, who I have known personally for years, could be a great president for FIFA," he said.