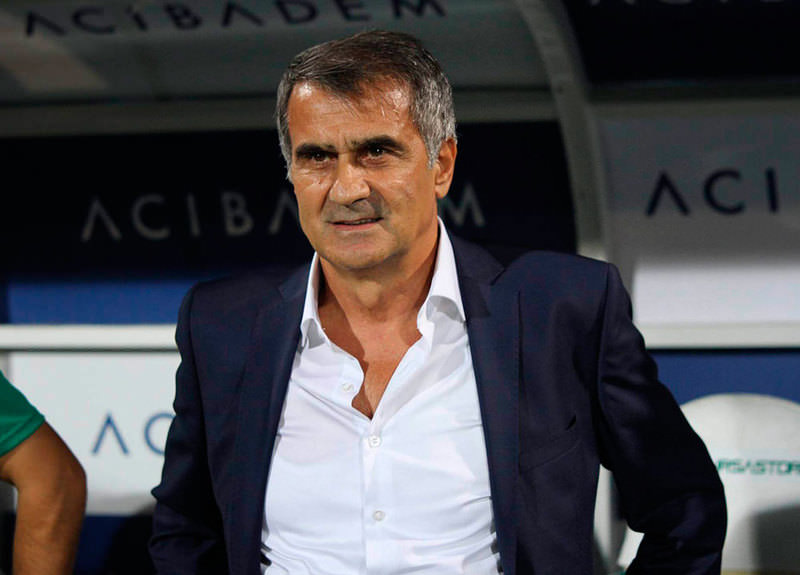 by Daily Sabah Jun 11, 2015 12:00 am
After parting ways with the Croatian Manager Slaven Bilic at the end of 2014-2015 season, Beşiktaş decided to work with Manager Şenol Güneş for the next two years on Thursday, holding also the right to extend the contract for a year.

According to the statement published in Public Disclosure Platform, Beşiktaş will pay Güneş 1.5 million euros per season. If Beşiktaş extends Güneş's two-years contract for one year, the payroll will again be 1.5 million euros.

Beşiktaş announced that it has the right to terminate Güneş's contract by paying 500,000 euros at the end of the first season.