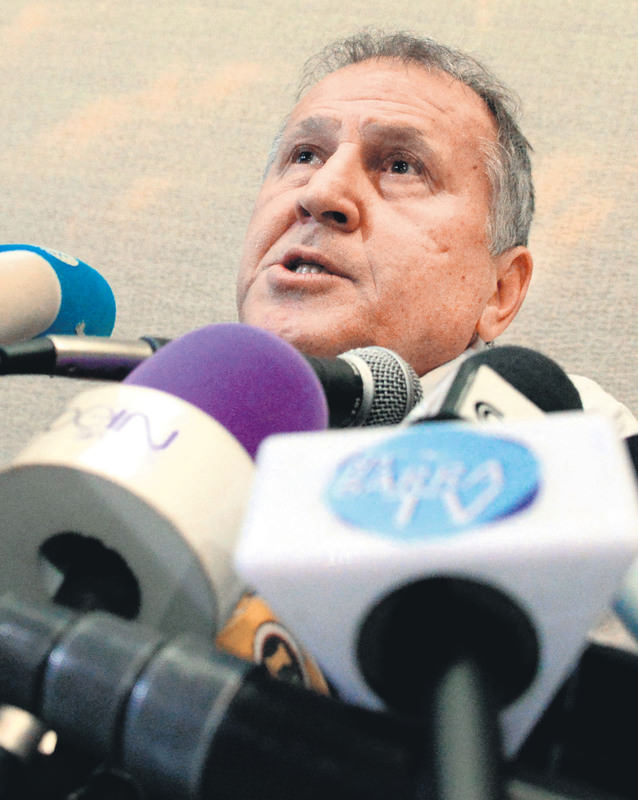 by Daily Sabah Jun 11, 2015 12:00 am
Brazilian soccer great Zico formally declared his candidacy for the FIFA presidency on Wednesday but admitted there would probably need to be a change of rules in order to make his run viable.

FIFA president Sepp Blatter announced last week he was standing down after the body was hit by a wave of corruption allegations that are still sending shockwaves around the footballing world.

Under FIFA's current statutes, however, candidates to succeed the Swiss in a ballot likely to take place later this year must have the support of federations from five countries affiliated to soccer's world governing body.

Zico said he does not yet have that backing.

The 62-year-old said UEFA boss Michel Platini had advised him to run for head of the Brazilian Football Confederation (CBF) first but Zico said that was almost impossible as he did not have the required support of the eight state federations and five clubs.

"The ideal thing would be here in Brazil but unfortunately the rules of the game do not favour outsiders."

Zico, one of the best players to have graced the game, has managed in Brazil, Japan, Turkey, Russia and Greece and was a former Sports Minister in his homeland.
Last Update: Jun 12, 2015 12:42 am
RELATED TOPICS