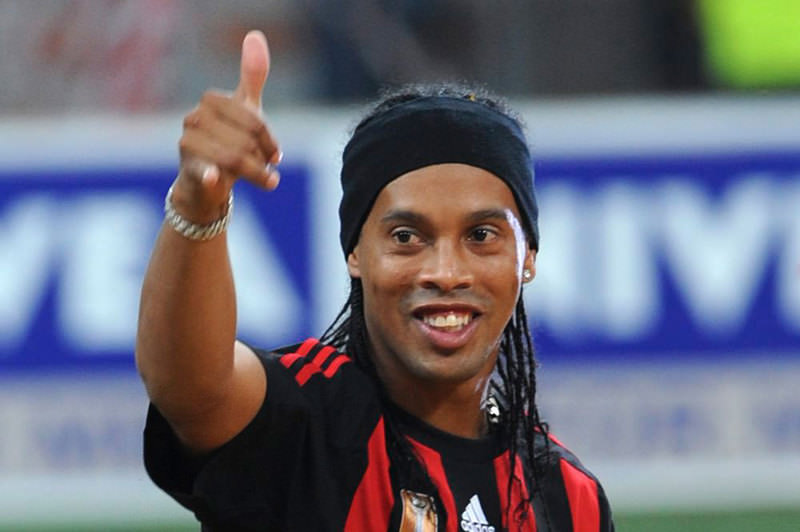 by Daily Sabah with Wires Jun 13, 2015 12:00 am
Turkish football club Antalyaspor is getting prepared to finalize the bargain with legendary Brazilian attacking midfielder Ronaldinho is expected to arrive in Turkey next week.

The club's chairman Gültekin Gencer said that they will negotiate the final details with the 35 year-old star on Wednesday in Istanbul.

Antalyaspor is the third team that promoted to Turkish Super League after the playoff final game played on June 6. The club, which represents southern city of Antalya dubbed as Turkey's tourism capital, wants to become permanent club in Turkish Super League, matching with Antalya's importance in Turkey's demographics and economy.

The club's spokesperson Hasan Ali Ceylan stated that Ronaldinho's transfer would be a good opportunity to promote Antalya and Turkey; however, economic conditions are the priority. Ceylan added that they currently negotiate with Fenerbahçe's Cameroonian striker Pierre Webo.