FIFA's Blazer was an informant since 2011 for US 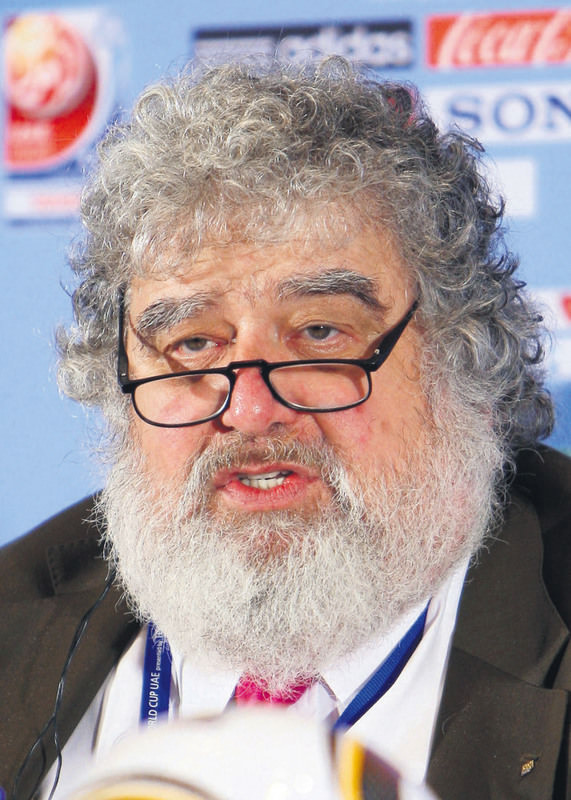 by Associated Press Jun 17, 2015 12:00 am
Former FIFA executive committee member Chuck Blazer agreed to act undercover for U.S. prosecutors and has been cooperating since at least 2011 in the government's investigation of football corruption. Blazer's 19-page cooperation agreement from Nov. 25, 2013, was unsealed Monday after a federal judge agreed to a request by five media organizations and rejected an objection by federal prosecutors.Blazer agreed "to participate in undercover activities pursuant to the specific instructions of law enforcement agents or this office" and "not to reveal his cooperation or any information derived therefrom to any third party without prior consent," according to the agreement between Blazer and the U.S. Attorney's Office in Brooklyn, New York. Blazer also agreed not to contest any ban imposed on him by FIFA or any other soccer governing body.

Blazer agreed he had unreported income over $11 million for 2005-10 and said he would sign over title of his FIFA pension if needed to satisfy payments owed the U.S. government. He already has agreed to penalties and a fine totaling nearly $2.5 million and to pay more in the future.

In exchange for Blazer's cooperation and guilty pleas to 10 counts, the government said it will not recommend a specific sentence for his crimes and also accepted that a reduction of up to three levels would be warranted under sentencing guidelines if he "clearly demonstrates acceptance of responsibility." An American who was soccer's former No. 2 official in North and Central America and the Caribbean, Blazer pleaded guilty in November 2013 to one count each of racketeering conspiracy, wire fraud conspiracy, money laundering conspiracy and willful failure to file a Report of Foreign Bank and Financial Accounts, and to six counts of tax evasion. Charges involved facilitation of bribes in connection with the selection of the 1998 and 2010 World Cup hosts, and bribes and kickbacks in conjunction with the sale of broadcast and other rights to the CONCACAF Gold Cup from 1996-2003.Just after he was elected to a fifth term as FIFA president later that week, Sepp Blatter announced his intention to resign when a successor is chosen. A law enforcement official, speaking on condition of anonymity, has said that the 79-year-old Blatter is a target of the investigation.
RELATED TOPICS