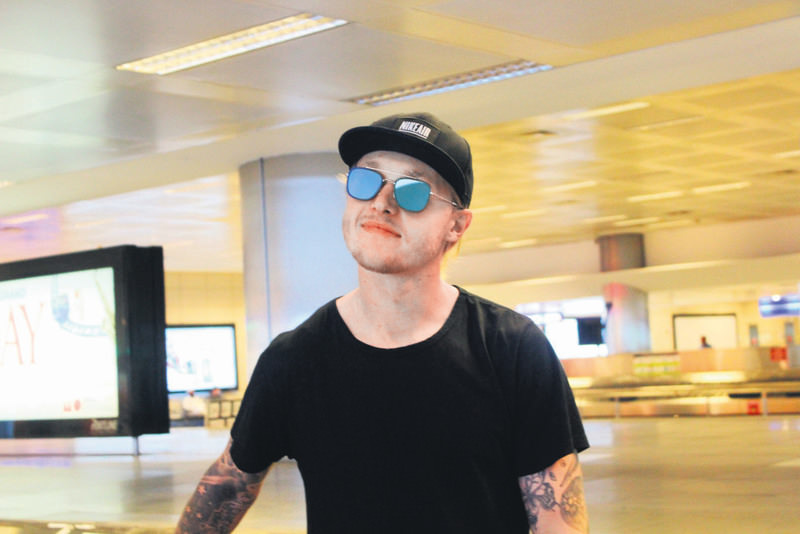 by Daily Sabah Jun 17, 2015 12:00 am
Fenerbahçe pulled off the transfer coup of the pre-season so far, bringing in 26-year-old Danish captain and Liverpool target Simon Kjaer. Kjaer signed a four-year contract, the Fenerbahçe administration announced. The Denmark captain had made a name for himself with Italian side Palermo, before moving on to VfL Wolfsburg and Roma on loan before joining Lille in 2013.
Last Update: Jun 17, 2015 10:40 pm
RELATED TOPICS