Maradona to run for FIFA presidency 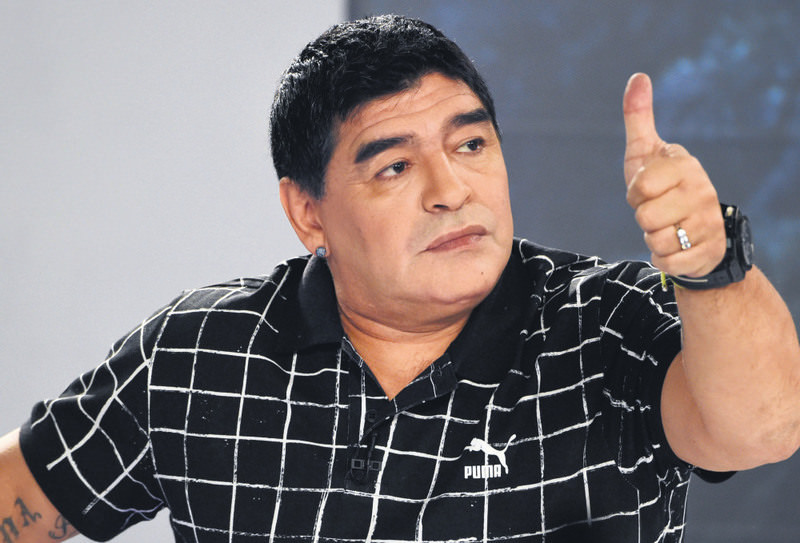 by Jun 23, 2015 12:00 am
Argentine football great Diego Maradona has decided to stand as a candidate for the FIFA presidency to replace Sepp Blatter, Uruguayan journalist and author Victor Hugo Morales has said. Morales said Maradona had told him of his intention when he called the former coach of the Argentina national team to check on the condition of his sick father on Sunday."He told me he was going to run for president of FIFA and authorised me to inform," Morales posted in Spanish on his twitter feed. "'I am a candidate' were the two words Diego Maradona used to answer me when I consulted him about the nomination for the presidency of FIFA," he added in another tweet. Venezuela's President Nicolas Maduro earlier this month suggested Maradona become the next FIFA president. Maradona, 54, has long been a trenchant critic of Blatter and last month said he was "enjoying" the corruption scandal that led the Swiss to announce he would stand down at an extraordinary congress of soccer's world governing body.